Posted 3 years ago by Snizl for The Y Theatre 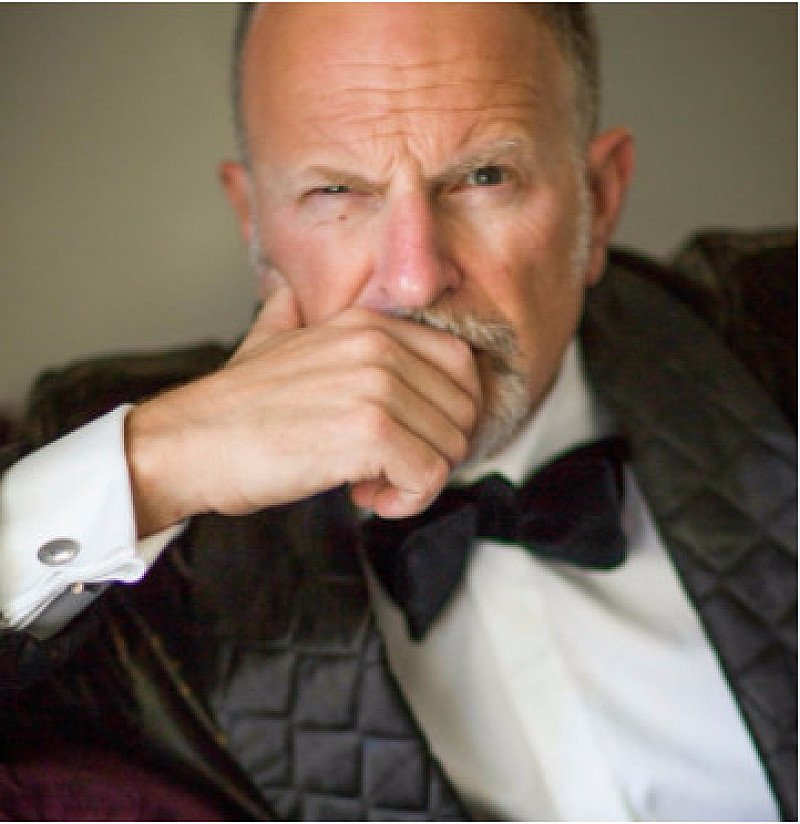 Ever since he was a small boy, all Evans really wanted was to be recognised by the world as a man of genius. He has, until now, remained thwarted. The world seems increasingly indifferent to true genius of any kind, let alone Evans'. Endlessly distracted by the trivial, we allow the classical tools of grammar, logic and rhetoric to lie unregarded in the shed of consciousness, rusting to a picturesque hue that would actually look really great on Instagram. But which filter? Hmmm… 'Super-sharp wit' (Time Out). 'Please clap' (Jeb Bush). ‘A masterclass in socio-political comedy…The Show is called Genius. It comes very close’ ***** The Scotsman