Posted 3 years ago by Snizl for The Y Theatre

JOHN ROBINS: THE DARKNESS OF ROBINS 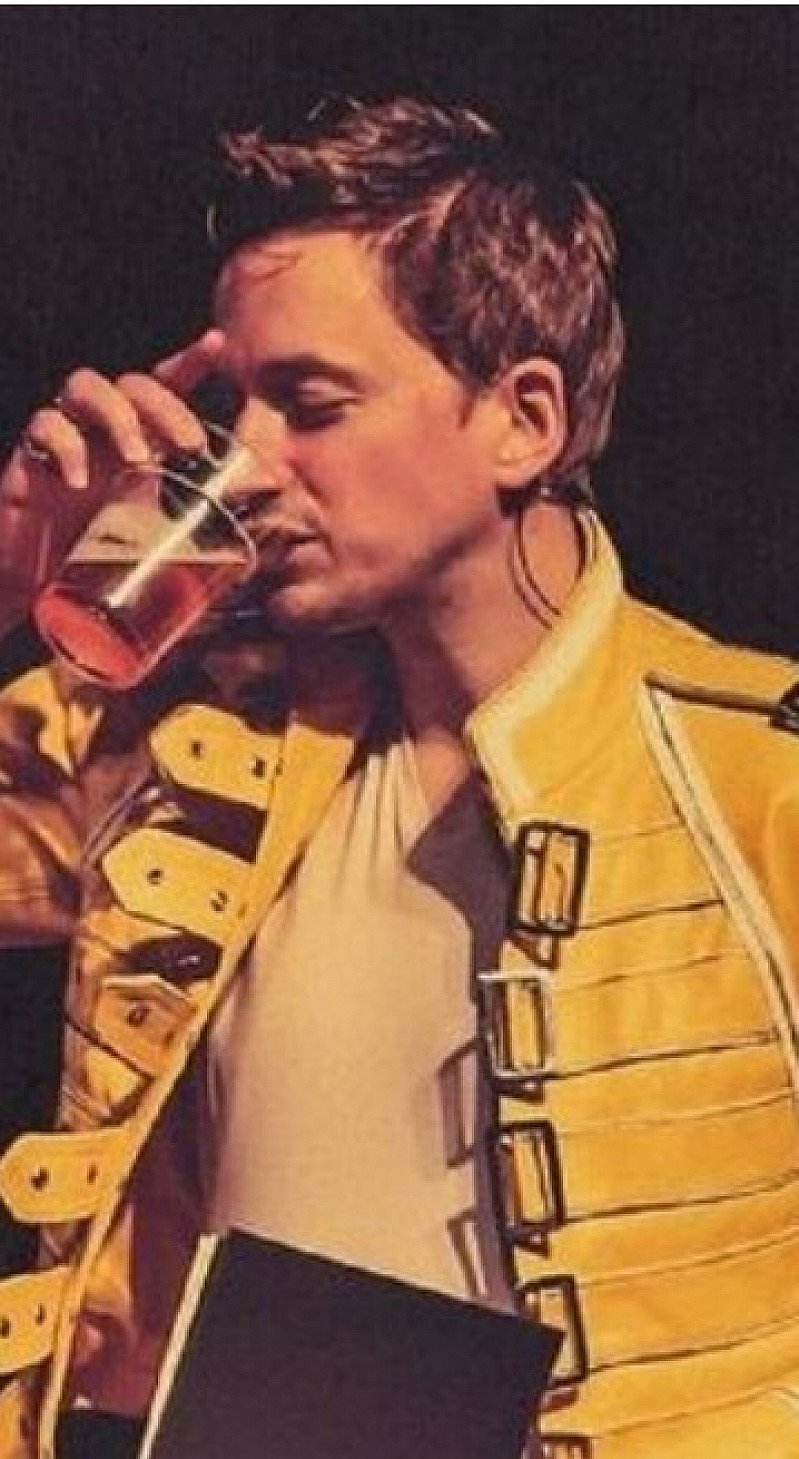 JOHN ROBINS: THE DARKNESS OF ROBINS

Double Chortle Award winning comedian John Robins – one of the most exciting and distinctive voices in comedy – returns reflecting on love, loss and lamenting the fact he can’t breakup with himself. The stand-up, vibe magnet and London’s saddest DJ ™ would love to promise The Darkness of Robins won’t be an hour-long yell of a show, but he can’t. He’ll shout, snarl and sneer in his attempts to grapple with life’s fall-outs in what promises to be a pivotal moment in his being. Powerful, angst-ridden comedy at its finest, this is a must-see from one of the UK’s brightest talents. John has firmly established himself on the comedy circuit since his debut in 2005, and with fellow comedian Elis James has enjoyed a meteoric success with The Elis James and John Robins show on Radio X, which, like RickyGervais, Stephen Merchant and Adam & Joe before them, has spawned one ofthe UK’s most popular podcasts. The pair recently completed an acclaimed UK tour, selling out Shepherd’s Bush Empire within minutes. He will headline the upcomingseries of Live from the BBC (BBC2)and is a regular face on TV, with recent appearances including Mock The Week (BBC2), Alan Davies: As Yet Untitled (Dave) and Russell Howard’s Good News (BBC3). Healso has a host of radio credits under his belt including BBC Radio 4’s The Now Show, The News Quiz and Dilemma. Press about John: “Hugely Entertaining” THE DAILY MIRROR ***** “A former flatmate of a clutch of successful Bristol-based comics that included Russell Howard and Jon Richardson, John Robins could be the next of his peer group to go on to greater things.” THE INDEPENDENT**** “An hour in his charming, generous and honest company is so effortlessly entertaining” CHORTLE **** “One of the most naturally gifted comedians I’ve seen” THE TELEGRAPH