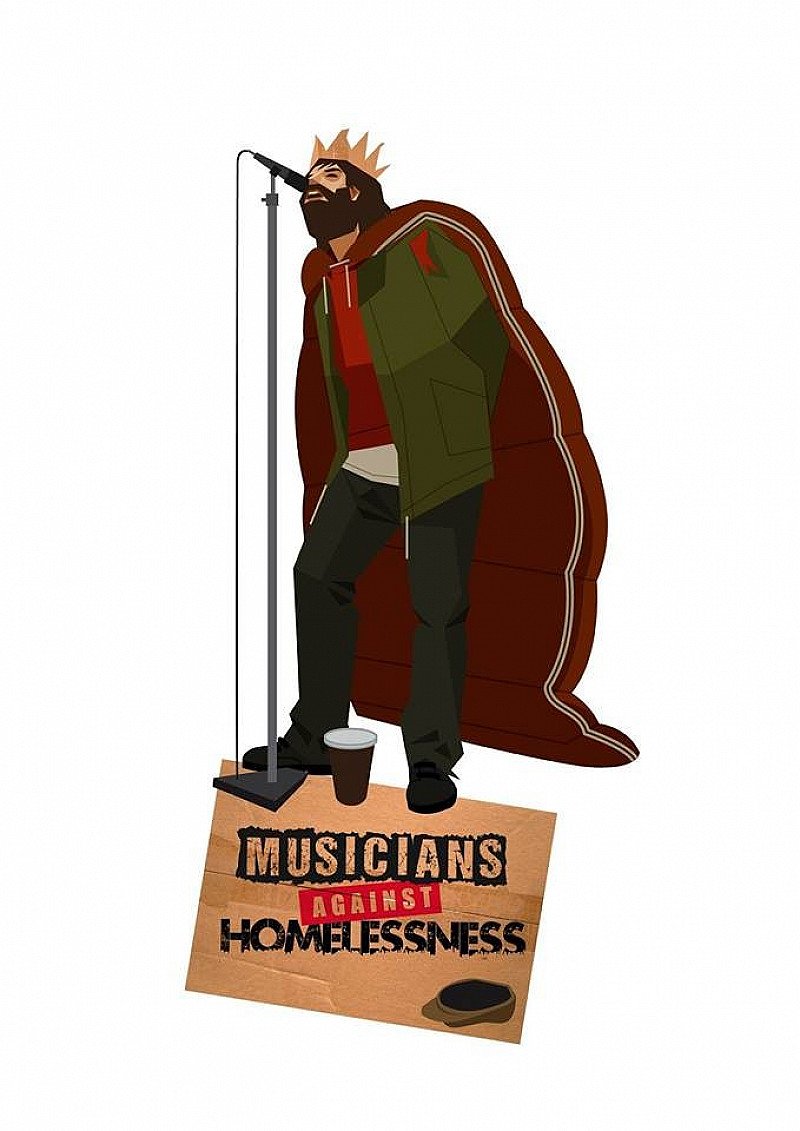 In response to the recent news that the streets of Windsor will be cleared of homeless people, MAH announce THE ROYAL BEDDING DAY on the same day as the royal wedding, so on the 19th May musicians and venues will come together to put on events across England, Scotland and Wales with all proceeds going directly to homeless services.

MAH was launched with the patronage of Alan McGee in 2016 with the twin aims of supporting homeless charities and providing gig opportunities for up coming bands and artists.