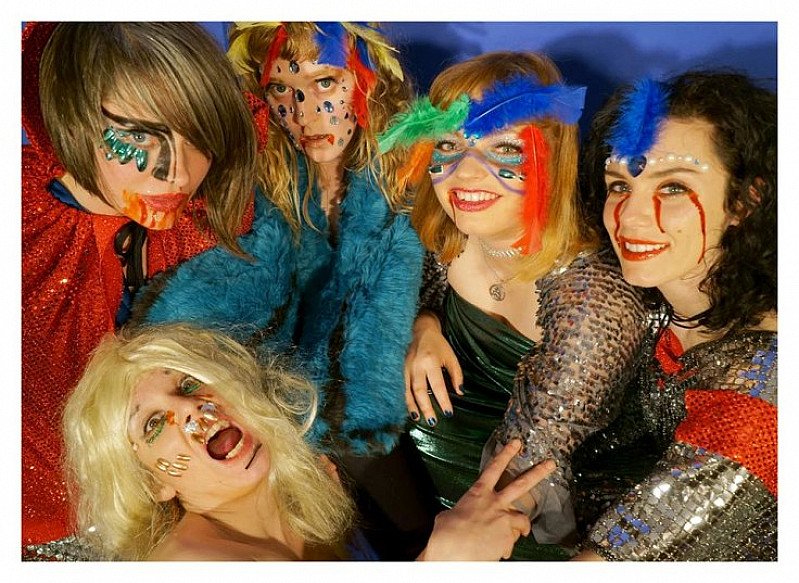 ILL is a genre-evading band which believes in the power of disobedient noise. With a repertoire of precarious pop songs and frequent improvised departures, ILL revel in the right to be weird, exploring the borders between the funny and the sinister, the personal and the political, the mundane and the surreal.
Formed in Manchester in early 2012, the feminist post-punks have released a string of self-produced singles along with DIY artwork and music videos. Live performance highlights include “A Disobedient Noise” – an improvised piece at Manchester Art Gallery, Supernormal Festival 2015, Sounds from the Other City (Salford), supporting “riot-goths” Jack off Jill in Manchester, Raw Power Festival 2016, the Quietus Festival at WORM, Rotterdam in 2016, The Great Escape 2017 and supporting British Sea Power on their October 2017 tour. Debut album ‘We Are ILL’ is out on Box Records on 11 May.