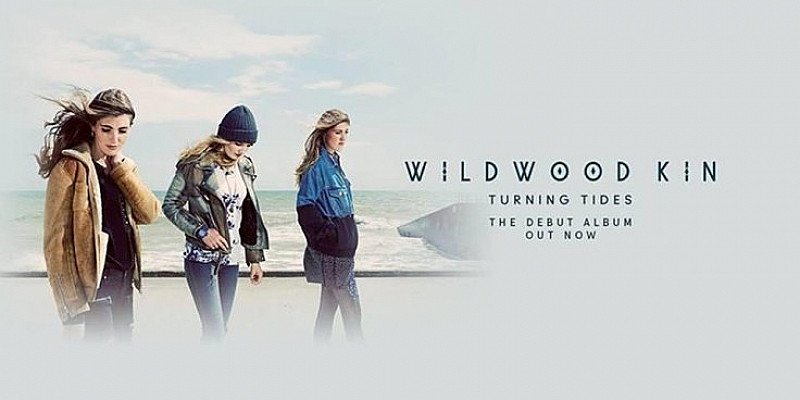 An English contemporary family indie/folk trio from Exeter, composed of sisters Beth and Emillie and their cousin Meghann. They released their first album Turning Tides in August last year.

The band spent much of 2017 touring playing a number of UK and European festivals over the summer, including an appearance with Seth Lakeman at Radio 2 Live in Hyde Park, and on the BBC Music Introducing Stage at Glastonbury. Earlier this year they performed their single "Steady My Heart" on the one-off revival special of The Old Grey Whistle Test with Bob Harris.

With their new album due for release later this year, we are delighted to be hosting an intimate live show for one of the most talked-about bands in contemporary folk rock.