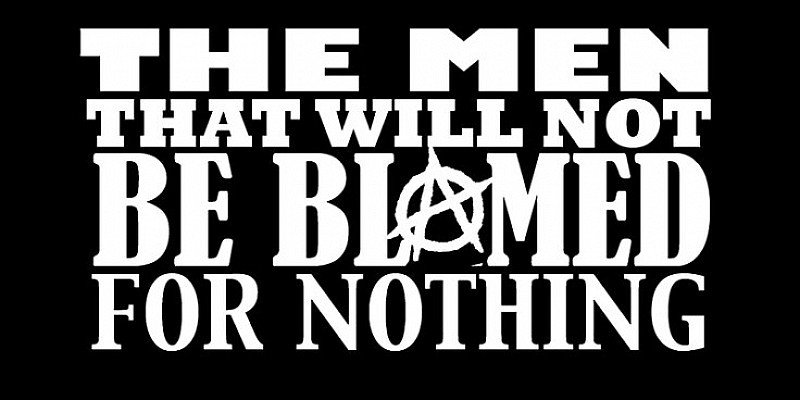 On Wednesday 21st March, we present to you the one and only..

THE MEN THAT WILL NOT BE BLAMED FOR NOTHING

Old school punk rock. Like, REALLY old school.
Genuine 100% actual Londoners, The Men That Will Not Be Blamed For Nothing come from a past which probably never happened via a present they didn't want. Less steampunk and more "SteamPUNK", the British four piece mix Anarchy and Anachrony in equal measure. Expect a robot Sid Vicious covering Slayer in an 1877 East End Music Hall: a murky mix of Doctor Who, Doctor Watson and Doctored History. Not for the faint hearted or those of a delicate disposition.

They have played many mainstream festivals including Bestival, Camp Bestival, Download (second stage), Bloodstock, Rebellion and Boomtown as well as a number of boutique festivals such as Whitby Goth and A Splendid Day Out. And now, The Shed.