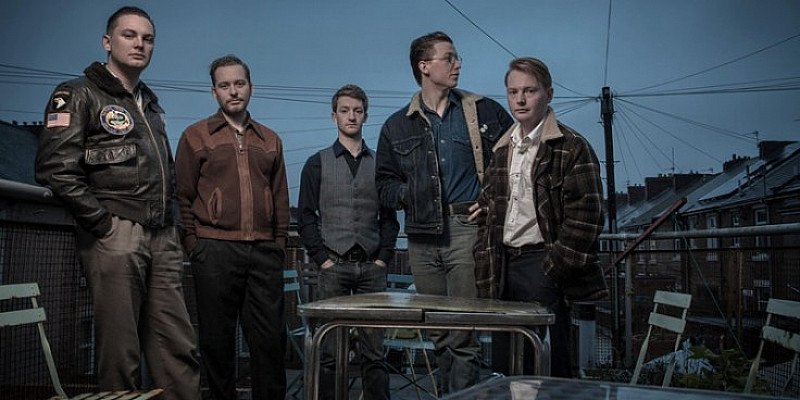 The band play their own unique brand of Western Swing, Blues, Gypsy Jazz and Country, or “North Eastern Swing” as they’ve coined it. Influenced by early 20th century American music, with the addition of “razor-sharp” solos, great arrangements and original songs; their music harks back to a golden age whilst staying perfectly modern. The songs are penned by Rob Heron, a crazy fool for country music and a full time dandy-cowboy. His songs are full of character, satire, and good old fashion hollerin’!

Their debut album, ‘Money Isn’t Everything’, caused a sensation when it was released in 2012, winning a host of rave reviews – many of them 5-star. Their follow up album, “Talk About The Weather” in 2014 also received great radio play and reviews. Throughout 2015 and 2016 the band have continued to show their passion for touring and playing live with multiple SELL OUT shows across the UK and beyond.

Truly an incredible live act who’s songs will stick with you even weeks after!

We're incredibly excited to be hosting their Leicester date.