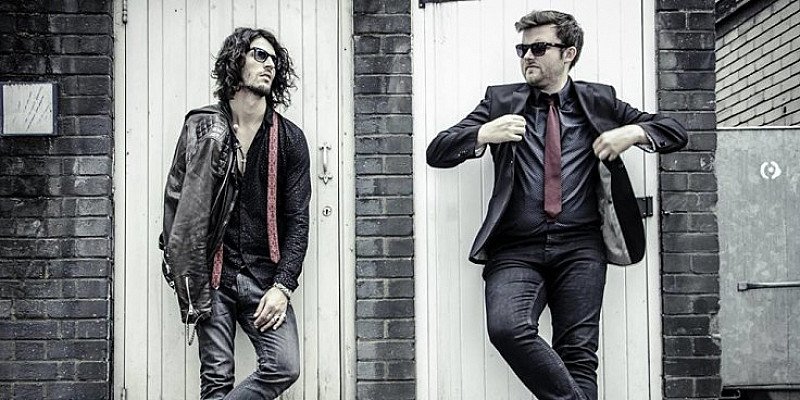 LEONTAS are a London based rock duo. Their goal is to sound loud, aggressive and to express their social and personal beliefs through their lyrics. In December 2016 they released their debut EP “With Love” which set their foot on the scene and only hinted of what is to come. In 2017, they released their double single "Stand Out". Recorded live, it captures the band’s dynamic and energetic vibe from their live performances and further solidifies their unique signature sound.