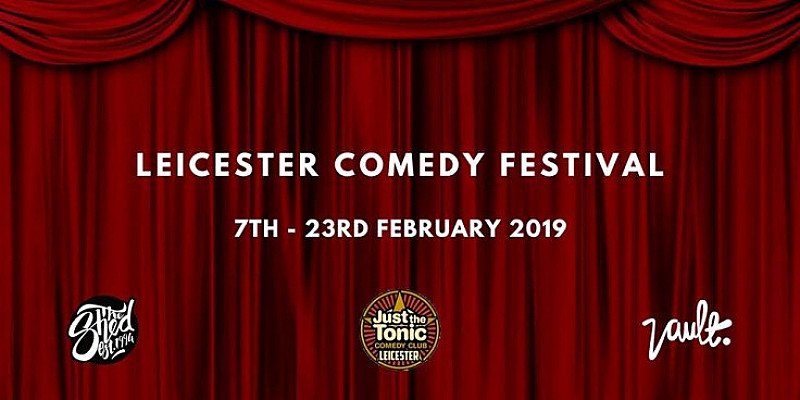 Fred’s one man alternative comedy show – which has been performed during 2018 in venues such as The Bill Murray (Angel Comedy) and Tringe Comedy Festival to great acclaim - now hits the road in 2019, beginning with Leicester 2019. It represents the culmination of nearly eight years gigging across the UK.