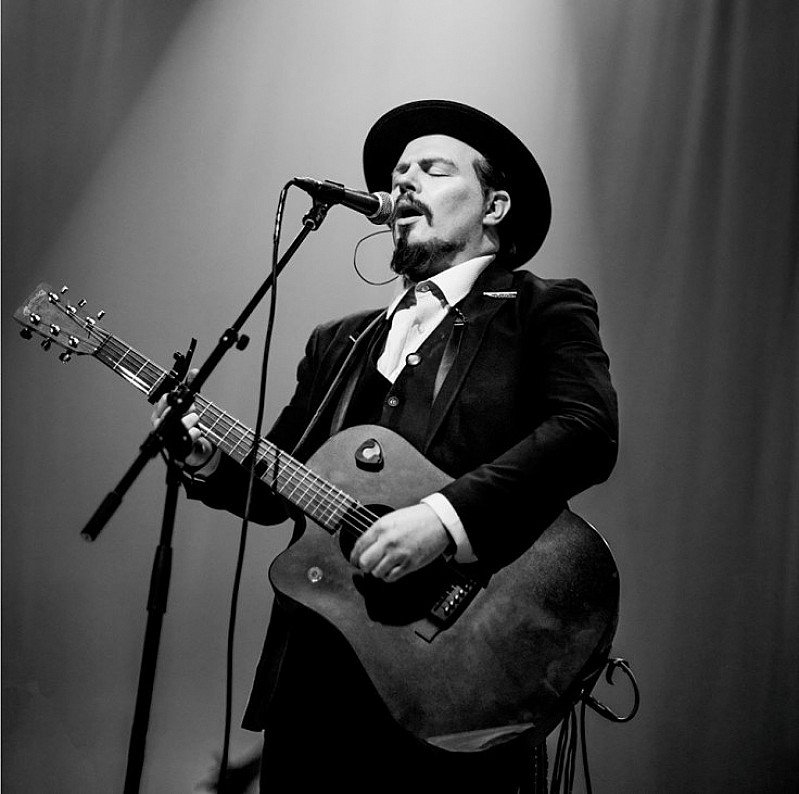 Cutting his teeth on the bohemian busking circuit around Europe Jack Lukeman first came to prominence in the summer of 1995 when he and The Black Romantics took up a residence at The Da Club (Dublin Arts Club) in Dublin. The band played mostly Jacques Brel songs, with one or two of Jack's own, and recorded the album Wax in 1995.

His first solo album, released in 1999, called Metropolis Blue was universally lauded and went platinum in Ireland. John Walshe of Hot Press magazine states "Lukeman's voice is powerful and fluid. His range too is impressive, from the deep baritone resonance of 'When The Moon Is High' to the aching falsetto of the magnificent 'Rooftop Lullaby' ... this is a timeless collection of fine songs, beautifully delivered, from an artist as unique as Ireland has ever produced".

Lukeman has appeared with Nick Cave and writer Patrick McCabe in a series of performances mixing spoken word, poetry reading and song. His powerfully expressive vocals have been compared to such disparate types as David Bowie, Tom Waits, and Frank Sinatra.