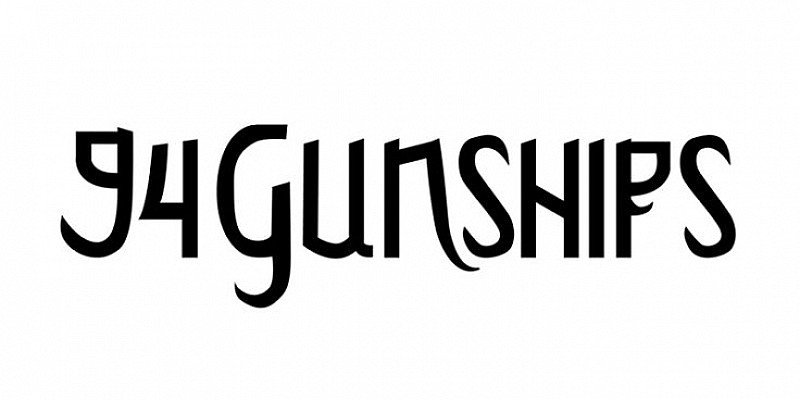 + LOCAL SUPPORT TO BE ANNOUNCED

Rob Davidson and Will Jeffery accidentally formed 94 Gunships when Rob wrote a song about watching a man dig a hole and then filling it in again.

Before long they brought in some friends - Russ Clark (Bass) and Marq Sutton (Drums) - to help create a bigger sound and to broaden the now folk-law tale of the man digging a hole and then filling it in again. Leo Whiteman (electric guitar) joined after hearing Rob and Will performing this legendary song, and for some reason felt compelled to give the sound another dimension and perhaps a few more songs.

In an attempt to spread the important message about the man digging a hole and then filling it again, they soon found themselves at the bottom of Nottingham's diverse music scene. After emerging from the darkness with blisters on their fingers and sore hands, they were finally ready to release their second EP about a loose tooth...

Nottingham's finest, 94 Gunships, come to Vault to bring a night of folk and blues