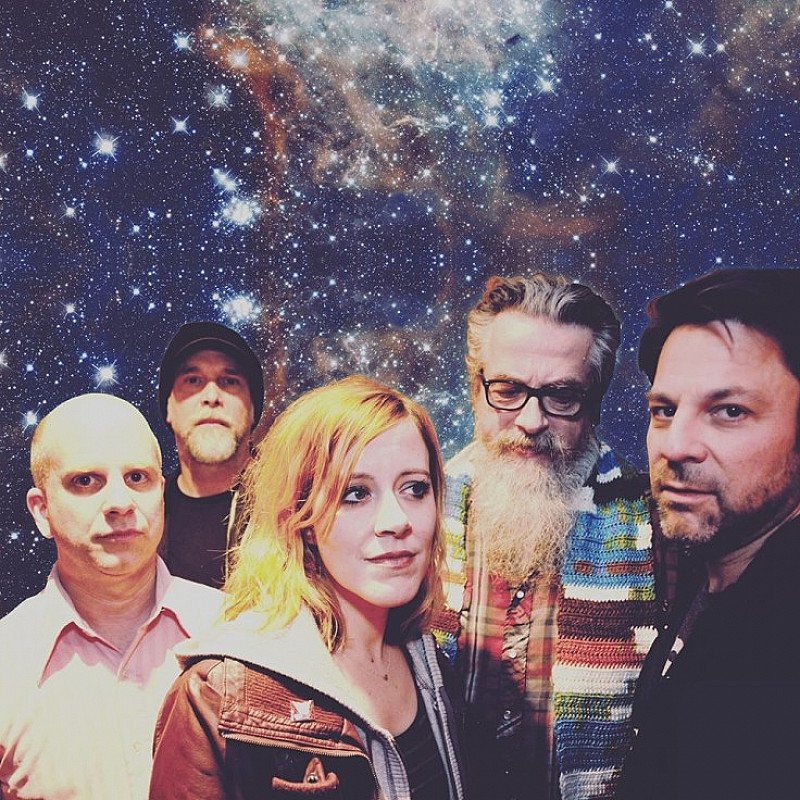 We're delighted to welcome Wussy back to Leicester!

“If Michael Stipe Co-wrote songs with Morrissey…then hired Niel Young, Crazy horse and the Cowboy Junkies to play them, and asked Kevin Shields to mix them, then the results would be… a bit like Forever Sounds” The Sunday Times

“If you’re not familiar with the fuzzy dream pop psych of Cincinnati’s Wussy, you’re in for a treat.” – Noisey

Wussy formed in 2001 when retired Stonemason, Chuck Cleaver (formerly of Ass Ponys) and Lisa Walker began playing together as result of a dare. The duo’s first performance was largely unplanned but went without incident, so Mark Messerly was recruited on bass and later Joe Klug on drums. The band’s newest member, pedal-steel player John Erhardt, has enabled Wussy to truly come into its own. Cleaver and Walker share singing and songwriting duties, trading lead vocals, harmonising, and singing in vocal swoops and patterns on top of each other, sharing tales of the supernatural combined with day-in-the-life portraits, both disquieting and tranquil.

Wussy have evolved over the last decade to become forerunners of New Midwestern Psychedelia. The band are known both for their songwriting and varied sonic palette, often drawing comparisons to admitted heroes, Television, Velvet Underground, Crazy Horse and Yo La Tengo. Wussy have recorded sessions for BBC 6Music’s Marc Riley/Gideon Coe and KEXP. They have showcased at SXSW and CMJ, and have supported several tours for fellow Ohioans Afghan Whigs and Heartless Bastards, as well as sharing the stage with bands such as Yo La Tengo, The Breeders, Best Coast, Mudhoney, Shonen Knife, Okkervil River, The Mekons, COME, Wreckless Eric and Jeffrey Lewis.