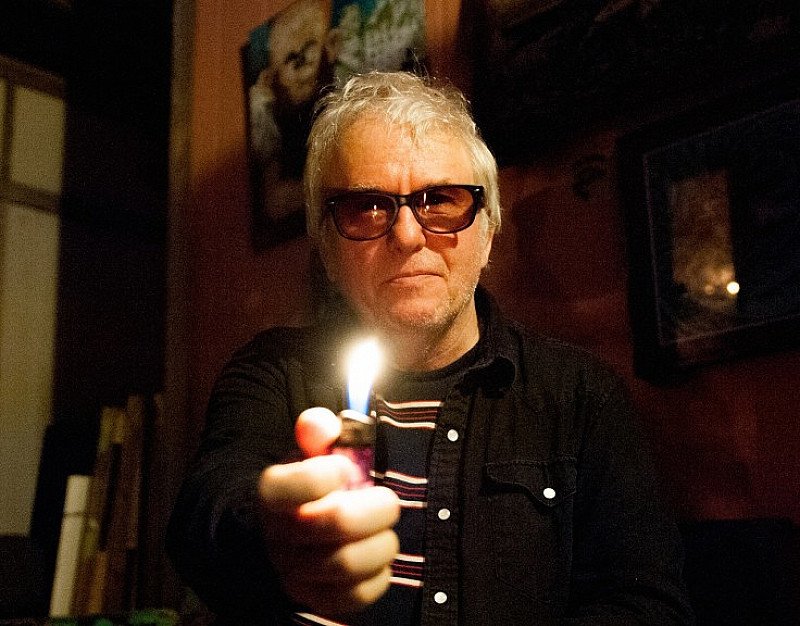 You can't talk about Wreckless Eric without mentioning his enduring hit Whole Wide World-covered in stadiums and sheds from Aberdeen to Alabama -but there's more to him than just that. With over 40 years of recording and touring behind him he shuns the dictates of nostalgia and doesn’t do comebacks for the simple reason that he never went away. His 2015 album ‘amERICa’was an urgent reminder of what he’s about, and new album Construction Time & Demolitionis a musically complex trawl through the psyche of a man with plenty to say and nothing to lose. It's always been that way: loud, dissonant, lyrical and gently melodic -cogent music for desperate times.