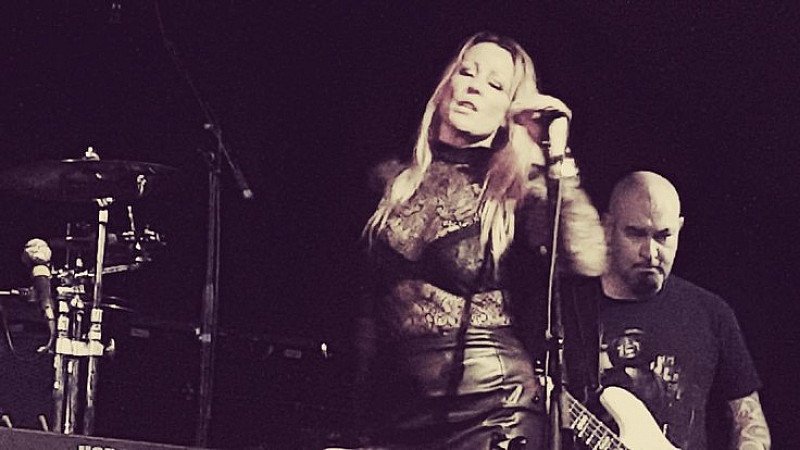 Zoe started her foot- stomping, swampy slide guitar based blues band back in 2014. Their unique and creative take on unusual covers such as ‘Superstition’ and ‘Under Cover Agent’ got a big reaction and the band immediately developed a rapid following. The band sold out quickly of their first covers album ‘Filthy Sessions’ but made the decision not to re- press more, as Zoe soon wanted to find her own sound and direction. A band reshuffle and some song writing later, saw Zoe storming The Introducing Stage at The Great British Rock and Blues Festival in 2017 with a complete new set of originals and a line-up of professional, established players.
The band now boasts the much-acclaimed blues prodigy Ali Clinton on guitar, legendary bassist Dave Clarke (Alvin Stardust) and drummer Toby Wilson (Laurence Jones, Joanne Shaw Taylor and son of Steve Gibbons band guitarist Bob Wilson).

The band have been growing in reputation and strength during 2017, storming their set to a packed audience at Upton Blues Festival and hitting The 100 Club alongside Lisa Mills and Debbie Bond to great acclaim.
ZGB have now become a band to be reckoned with, taking their audience by the balls and putting on a show which leaves them wanting more every time. Zoes’ Gritty powerhouse vocals and massive stage presence compliments Alis’ insane guitar skills, backed by solid drums and incredible funk bass.