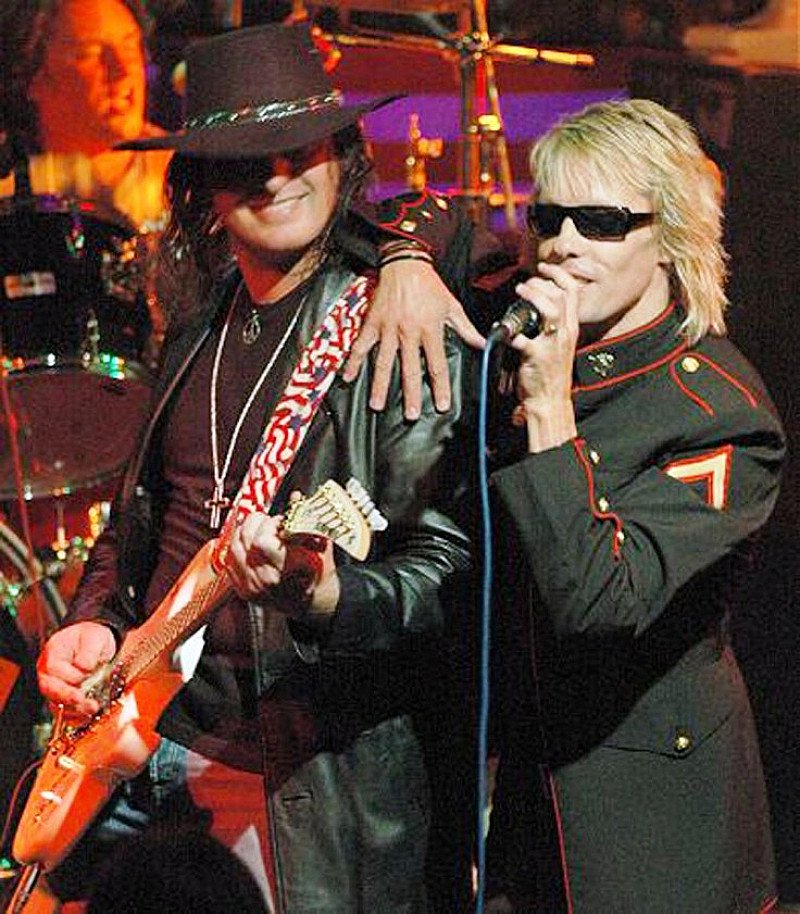 Bon Jovi, the greatest stadium rock band of all time is now re-created by the sensational Bon Jovi Experience.

Lead singer Tony Pearce takes on the noteworthy task of emulating the legendary namesake of the band Jon Bon Jovi and he does so with ease and panache. The only tribute band in the world to have shared the stage with the real McCoy.

This show includes all the hits: Livin’ On A Prayer, You Give Love A Bad Name, Keep The Faith, Bed Of Roses, Always, Bad Medicine, It’s My Life and many, many more.

The best tribute I have ever seen: Jon Bon Jovi