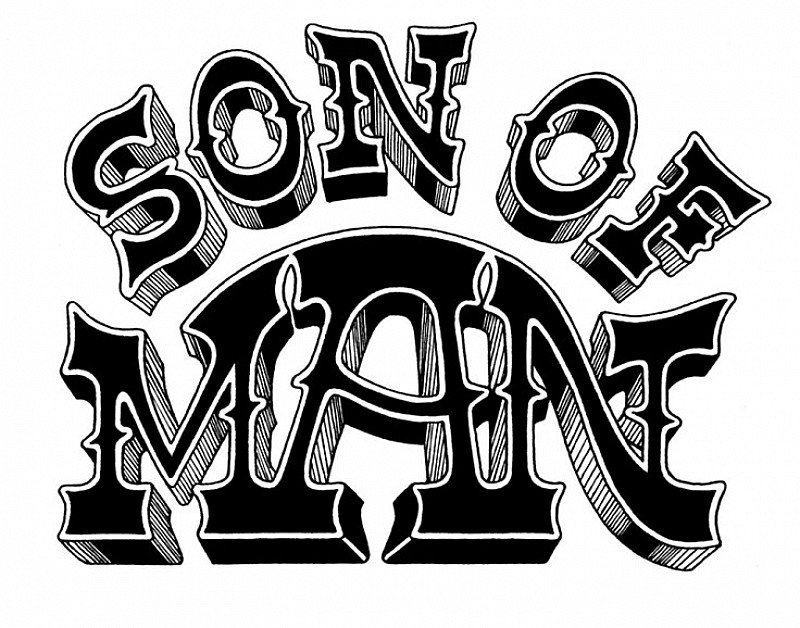 Answer: when its Son of MAN

When Bob Richards and George Jones left MAN in 2008 they decided they would continue to play the bands music, with George Jones's father Micky Jones being the founding member they saw it only right that he continued the family legacy.

"One of the last things my father ever said to me was, it’s up to you now to keep my music alive”.

I love the music of MAN and Micky was a huge influence musically, there was no question about it really."

When Micky Jones passed on in 2010 George Jones organised a memorial concert for him and put together a group of musicians from other well known Welsh bands including Sassafras and Tigertailz.

Son of MAN play a mixture of MAN classics and original material from their debut album, released on Cherry Red/Esoteric Recordings in winter 2016

"It’s been an extremely rewarding experience, musically and personally. Long may it continue."