Pontus Snibb's Wreck Of Blues plus The Midnight Dogs 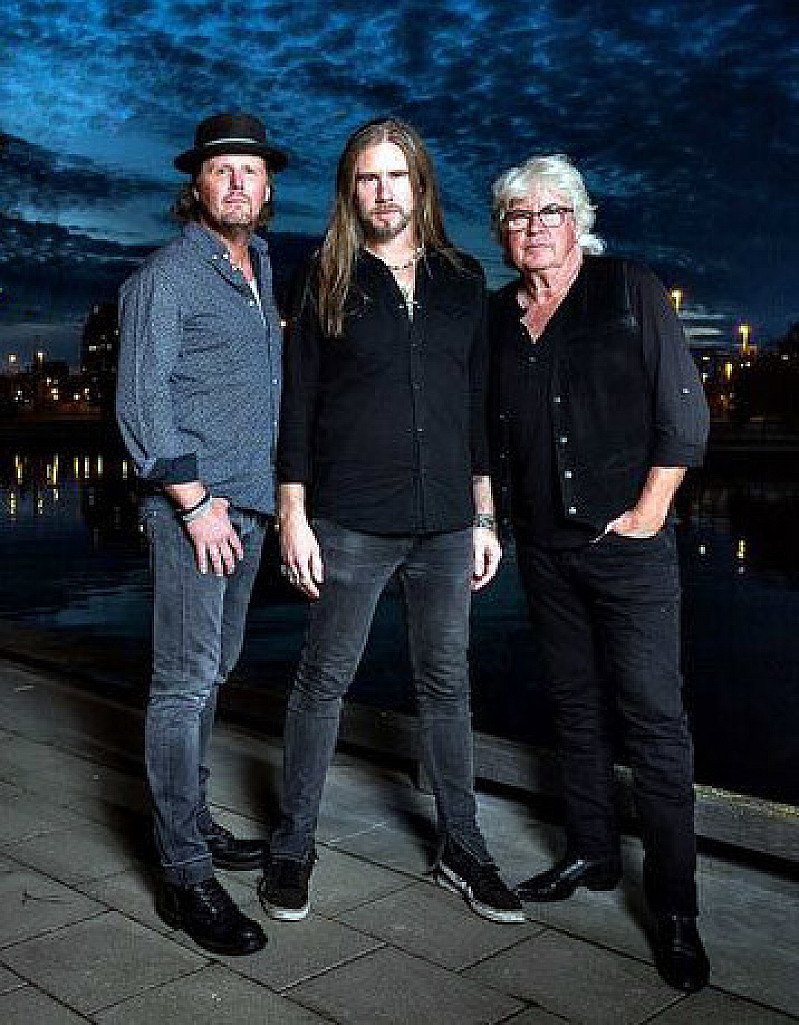 Pontus Snibb's Wreck Of Blues plus The Midnight Dogs

No one can ever say that Bonafide frontman, Pontus Snibb, is laid back. If he's not bouncing about Europé heading up Bonafide, or skin thumping with Jason & the Scorchers, we now see he's managed to set time aside to write and soon record the second record together with his
trio Wreck of Blues.

Pontus's take on it: "I've been into the whole blues vibe since I was a kid, and if I'm honest, it will probably be that sort of riff that will be getting played when I stop doing what I’m doing. When I finally got around to doing this, the tracks were the easy bit as I've had most of them in storage some time, but as you know, I never stop creating. The musicianship was essential, and after doing over 2000 shows with Håkan Nyberg (a.k.a DAD) I couldn't think of anyone else I'd rather have part of my rhythm section. He's taken care of the skins, and the low-end rumble comes from my bass soul mate, Kalle Johansson".

"The final result is pleasing, as it really represents the passion I have for this genre, but as the great Albert King used to say...Blues Power...can you dig it?"