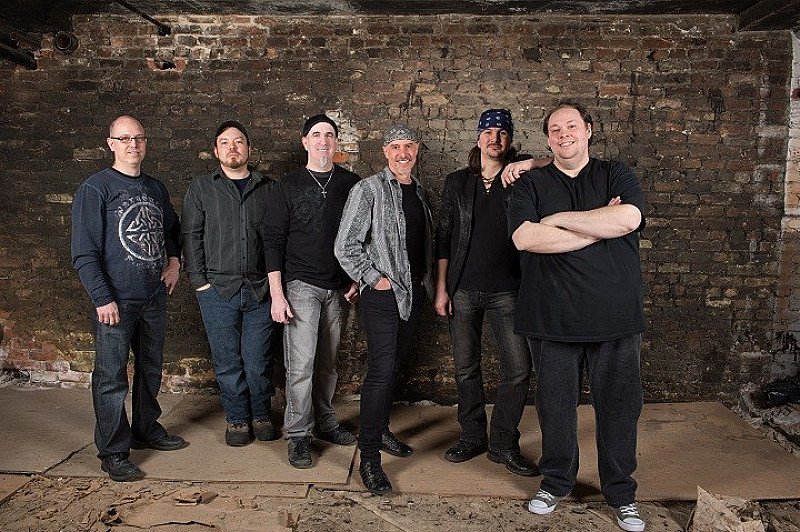 This is a very rare chance to see two of North America's finest bands share the stage, together with an up and coming British band with an excellent pedigree.

Mystery
Hailing from Quebec, Canada Mystery has become one of the most popular and respected Progressive Rock Band in the world, with a big following all over Europe. MYSTERY has created a unique and enchanting world with their sophisticated symphonic rock sound. Recording albums over the years with guest musicians like Daryl Stuermer ( Genesis, Phil Collins) Nick D’Virgillio ( Tears for Fear, Spock’s Beard) Richard Lanthier (April Wine) and more, the MYSTERY Live Band always delivers a stunning live show with music that reaches the heart of fans worldwide.

Presto Ballet
Exploring and rediscovering classic progressive rock, its mindset and integrity, seattle-based Presto Ballet combines the melodic and harmonic old school aspects with the neo progressive rock sound of today. While their sound is often compared to the early works of Kansas, Rush, and Yes, Presto Ballet still maintains its own identity. The band is bringing back the classical influence in rock and the sense of composition that was so very popular in the early 70s. Presto Ballet is Neo Classic Progressive Rock.

Midnight Sun
Midnight Sun contain former members of Prog bands Also Eden and Unto Us in vocalist Huw LLoyd Jones, keyboard player Ian Hodson and guitarists Andy Gelband and Tom Ennis but offer a harder edged, more metallic form of Prog. The band are due to release their debut album in early 2018.