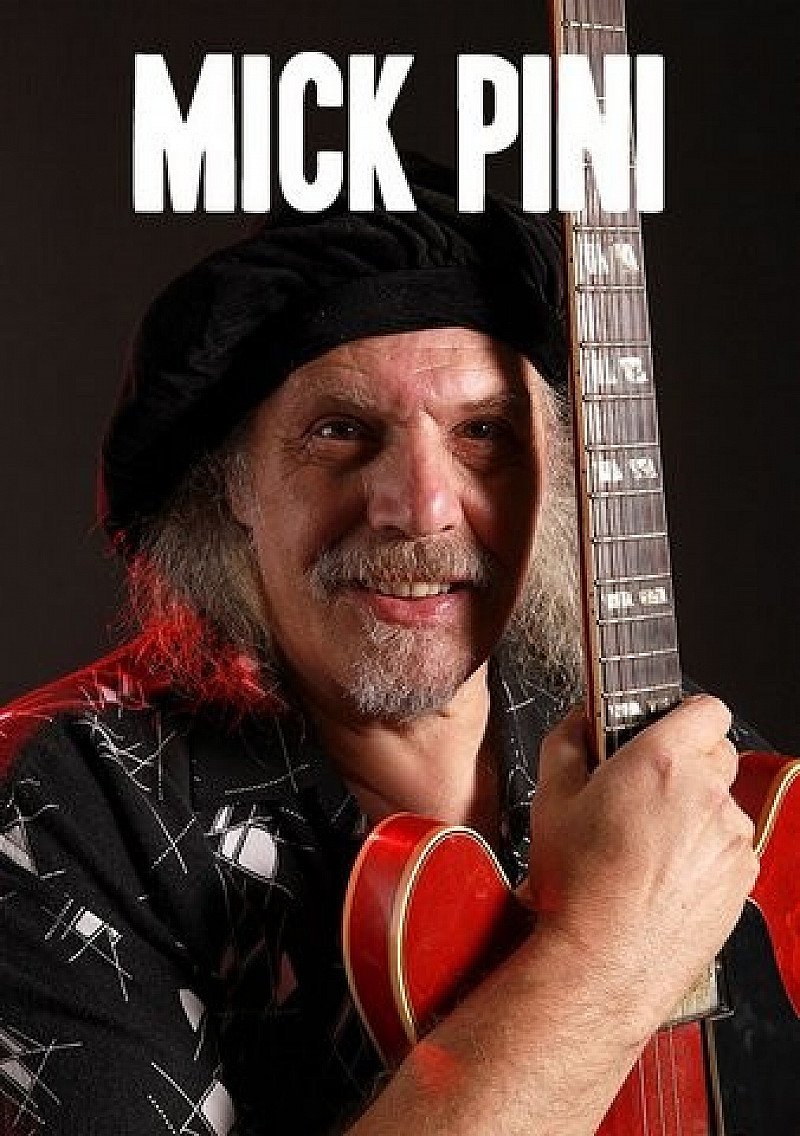 With a life-time in music, you will hear echoes and influences from the whole tradition of the blues in his playing. His uncompromising adherence to a genuine belief in his music has never been deflected. His distinctive raw, attacking riffs and phrases are reminiscent of such legendary names as Freddie King, Albert Collins or T-Bone Walker.

Eric Clapton called him the “legitimate successor to Peter Green”, while Mick Vernon described him as “having the energy and attack that made Freddie King one of the greats. There are too few great guitarists working the European scene. Sure there are many good ones, but only a few have the potential to make a mark in a way Peter Green did many years ago”.

A veteran on the blues circuit, Mick now lives in Germany but is very much the real deal and a fascinating character as well as one hell of a guitar player.

As Peter Green is said to have said, ‘it’s is the notes that he doesn’t play that makes him’.

Playing live - Mick will be playing with Strange Blues as his band in England for this tour . They have steadily earned a reputation as a blistering live act, gigging steadily around the East Midlands and supporting and playing with the likes of Sally Barker and Aynsley Lister.