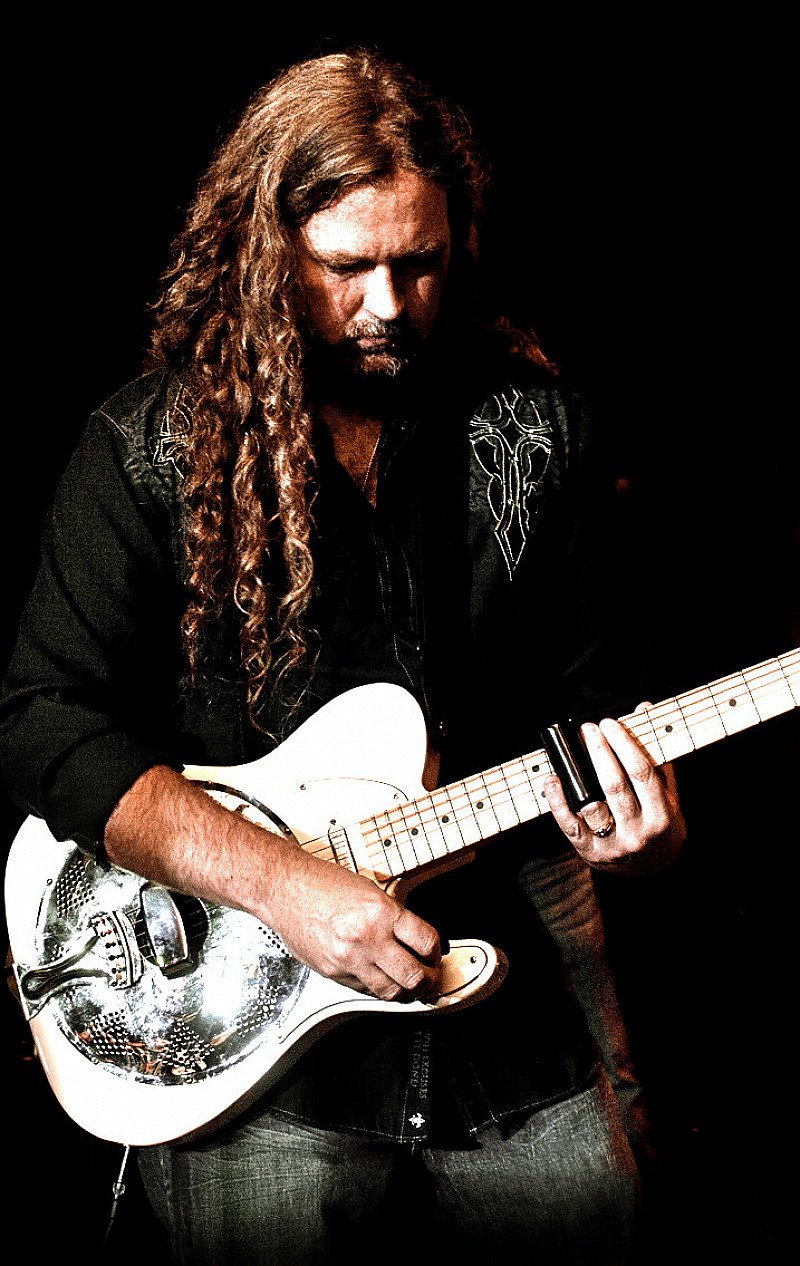 Michael Lee Firkins is a world-renowned guitarist/vocalist from Omaha, Nebraska. Michael has been playing his unique brand of Blues-Rock, Country and Southern-infused guitar boogie for his fans around the world for many years.

Michael Lee Firkins’ most recent release "YEP" is a classic blues-rock opera featuring Matt Abts and Andy Hess of Gov't Mule on drums and bass with Chuck Leavell (Rolling Stones) on keys. “Yep” is the first album to feature Michael's vocals and has received rave reviews around the world. Guitar Player Magazine called the album "a great showcase of his swampy tones and muscular slide work" while Premier Guitar Magazine speaks in glowing terms of the "instrumental brilliance and the hush-to-howl layers of guitar that paint Yep’s 11 songs in vibrant Technicolor"

Michael Lee Firkins was born in Omaha, Nebraska. Born to musician parents (his father was a lap steel guitarist and his mother a pianist) he started playing acoustic guitar at the tender age of eight. Mostly self taught, he also took lessons at a local Omaha music store. Learning the songs of the times, Michael was heavily into Lynyrd Skynyrd, Led Zeppelin, Black Sabbath and AC/DC. By 1979 Firkins was electrified, he soon played in local bands and in church from the age of 12 until 18. In 1985 Michael started touring the country in cover tune bands. Frustrated with cover tunes, he eventually went back to Omaha and began teaching guitar. For the next few years, Michael's musical influences were expanding. Jerry Reed, Chet Atkins, Albert Lee, and Danny Gatton were among the list of new favorites. You can hear Michael’s influences on every album he’s ever made, yet Firkins has crafted an unmistakable sound of his own that has influenced a generation of guitarists.