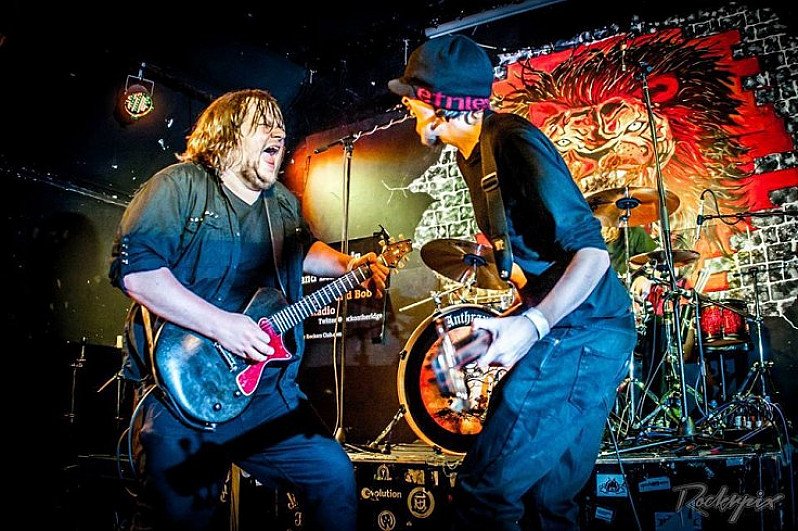 Additional Info:
23 year old Matt Long is the stellar front man of award-winning British Blues band Catfish and is now on the road with his own band playing new riff-influenced blues/rock material. Their first performances were to a sold-out crowd at The Tuesday Night Music Club in Coulsdon and Bluesrockfest in Gravesend. Both shows received glowingly positive reviews from press and fans alike. With Catfish, Matt was awarded Blues Act of the Year in England and both of their albums have reached no 1 in the IBBA Blues Airplay Charts. This new band allows Matt to flex his songwriting muscles with a new project focused on rockier riffs and showcasing his impeccable guitar wizardry. The band consists of Catfish band-mate Adam Pyke on bass and critically acclaimed ex-RavenEye drummer Kev Hickman on drums who is no stranger to the world stage having performed regularly across three continents and supported acts such as Slash, Deep Purple, Joe Satriani and The Darkness.