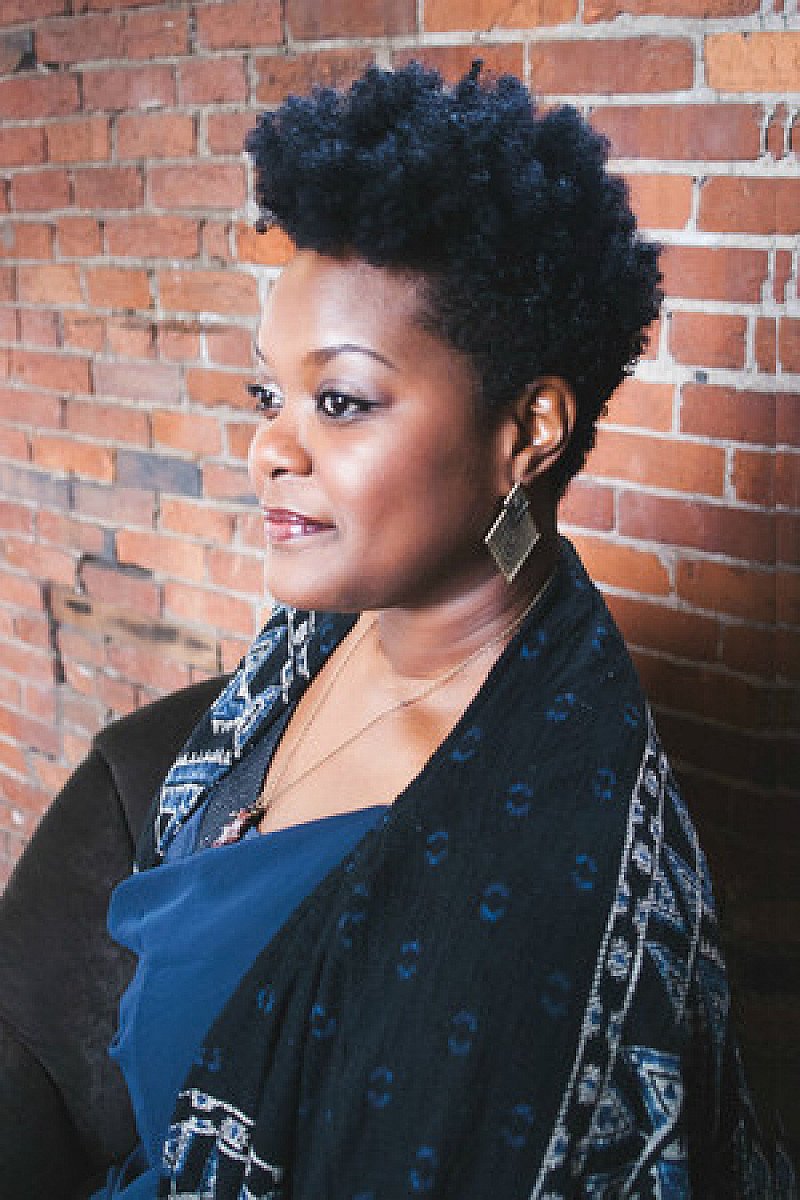 Kyshona, a music therapist gone rogue, hails from the small town of Irmo, SC (home of Vanna White and the Okra Strut). She grew up listening to her grandfathers singing in the gospel choir, aunts and uncles singing old Sam Cooke tunes around the electric guitar amps, and her father practicing the guitar solo from "Hello" by Lionel Richie... on repeat.

With her will be special guest Luke Jackson. Luke is a Singer/Songwriter from Canterbury, Kent, who in 2013 was nominated in the BBC Radio 2 Folk Awards for both the Horizon Award for Best Emerging Talent and The Young Folk Category. With a bold, distinctive voice and a sweet, percussive guitar style, Luke is a confident and captivating live performer. He was also winner of Fatea’s “Male Artist of the Year 2014” and now again in 2016.

Luke is an ever present in the live music scene, gigging relentlessly all over, and he remains a prolific songwriter in demand across the United Kingdom and Europe.

Reminds me of Jeff Buckley, which can only be a good thing – Mark Radcliffe BBC Radio 2