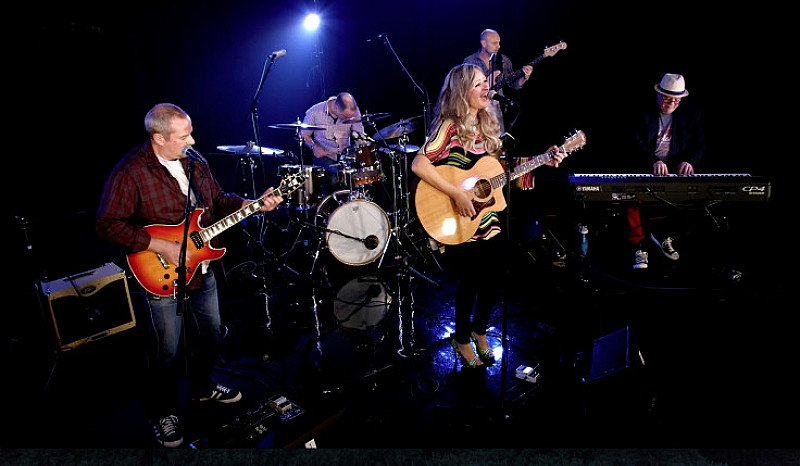 Of all the leading lights of the West Coast singer-songwriter movement, Joni Mitchell remains its most influential figure, with a body of work running the gamut from folk to mainstream pop, right through to modern jazz and back again.

This comprehensive survey of Joni’s career includes landmarks such as Big Yellow Taxi (her most covered song), River and A Case of You (both from the breakthrough album Blue), the radio hits of Help Me and Free Man In Paris (from double-platinum Court and Spark) and the jazz-infused stylings of In France They Kiss On Main St (The Hissing of Summer Lawns) and Coyote (Hejira).

Both Sides Now brings together a group of top-drawer musicians, led by singer Sarah Miller and keyboard player Aidan Goldstraw, whose devotion to Joni’s back catalogue shines through in the performance. This is no mere ‘tribute act’ – it’s an evening spent together, exploring the work of a musical genius.