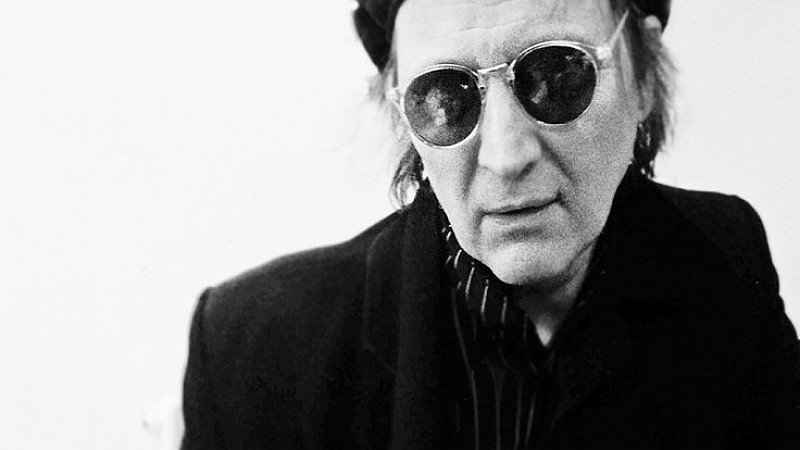 Jon C Butler (aka John Butler) has brought together all of his solo albums under one roof, shining a fresh new light on them.

First coming to attention with the classic album 'shakespeare alabama' by diesel park west.
With a particular awareness of the beauty and richness of sixties American west coast rock n roll, the band were responsible for a clutch of highly invigorating albums from 1989 to 2011.
Butler is acknowledged as being a writer who has always furrowed his own path delivering songs that seem wilfully not to pander to the norm and yet display an easy charm and clarity.
The depth and quality of his back catalogue confirm him as a song-writer and performer of whom we should take note. The jagged beauty of his songs remind us why such artists are worthy of our interest and just might provide a soundtrack to our lives.