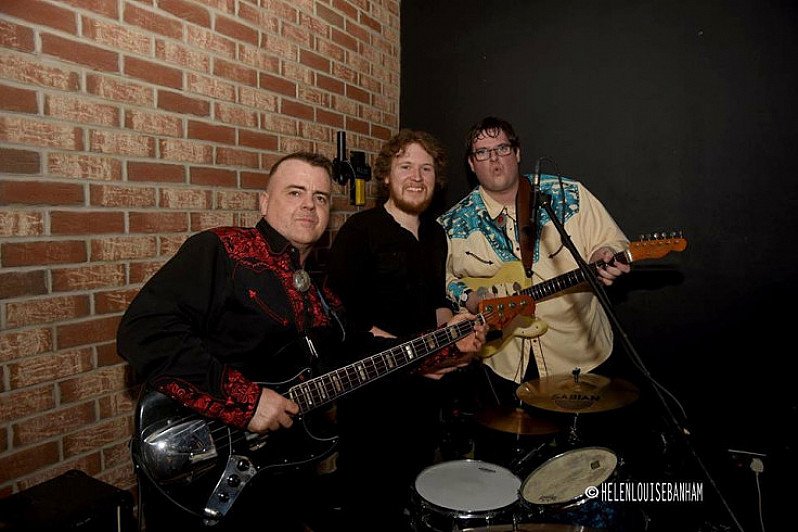 Additional Info:
Nominated for 2018 UK Blues Award, Glas are the hottest thing out of Wales since the Bad Boy Pot Noodle! A young man in his early twenties, James Oliver is an exceptional guitar player and he is collecting high profile fans and admirers everywhere he plays including Albert Lee, Wilko Johnson and the late Deke Leonard (expect some MAN covers).Fronted by Dai John on vocals and bass with Sam Andrews on drums, Glas play classic blues, classic R&B and classic rock & roll. But there is a lot more to Glas than classic covers. Their new album Glas Blue features 11 brand new originals and has guest appearances by Bill Kirchen (guitar) and Jason Ricci (harmonica).The album is out NOW on Proper Records (Richard Thompson, Los Lobos, Jimmie Vaughan).Opening the show will be Leicester based Welshman Dawson Smith with his roots rockin roadhouse blues band The Dissenters.