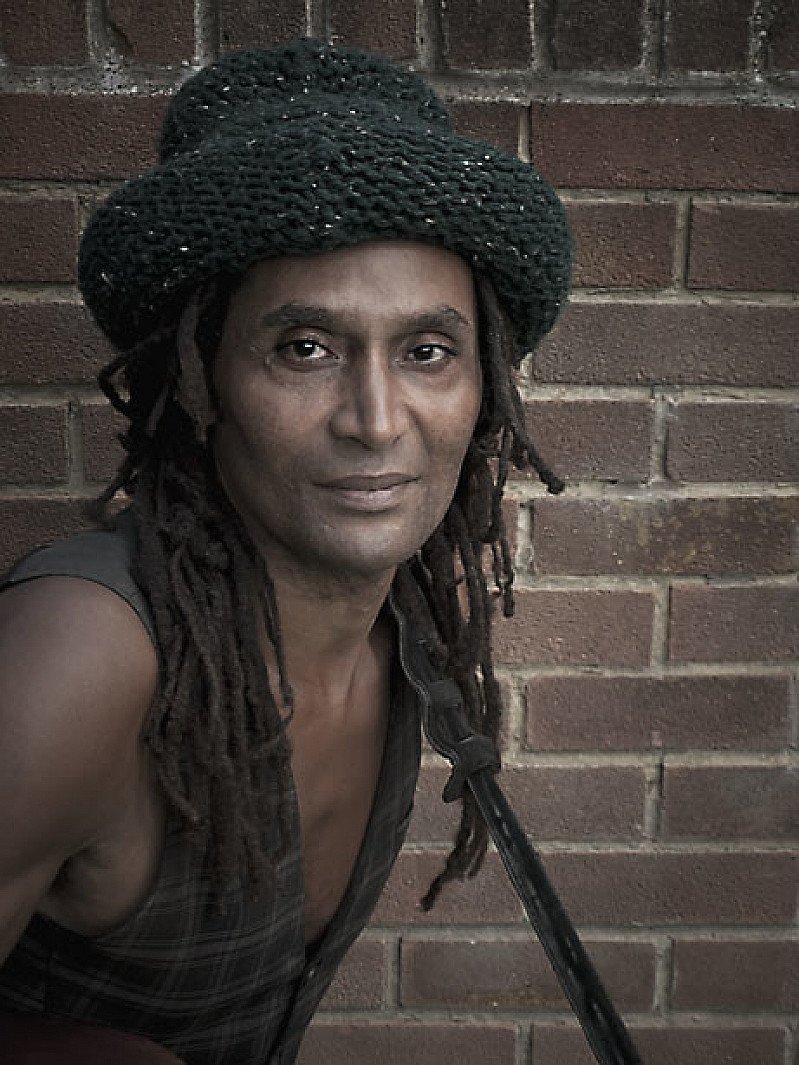 Roots & Branches presents:
David 9 Lunas (former frontman of B.L.O.W Little Angels) again shows his ability to wander through popular music genres – folk, soul, pop, blues, rock and country – tipping hats, referencing classic sounds, acknowledging past greats and using these sounds to build his own gentle, meticulously wrought but formidable musical identity. Music is sometimes deep and insightful, often it is accessible and infectious, rarely is it both. Universal Joy is one of those rare occasions.