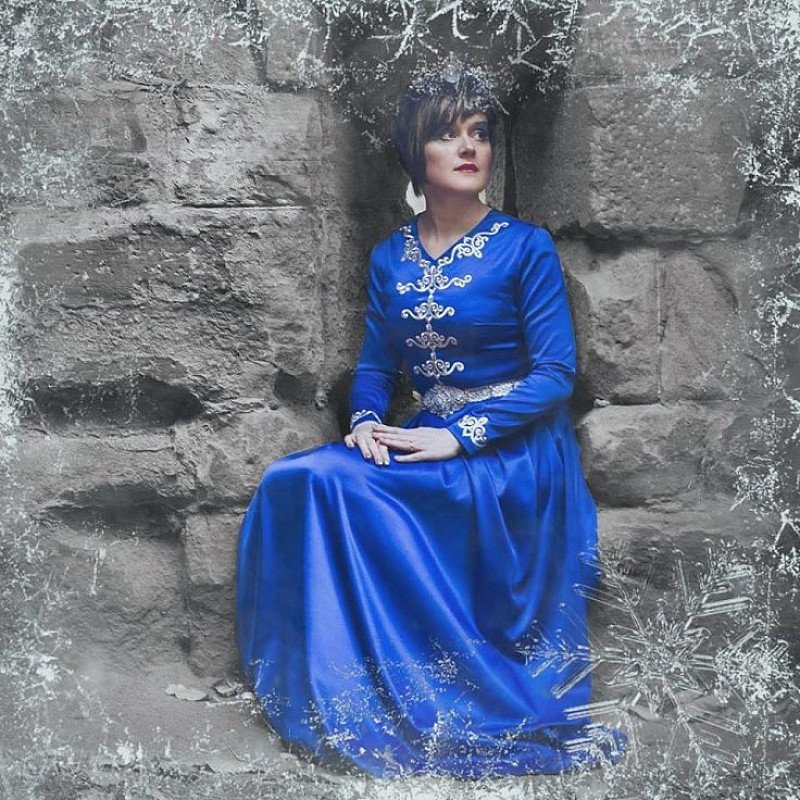 Daria & Pete will be performing solo and together. They will be accompanied by the wonderful piano of Marina Osman.

Her debut solo album Eternal Child was described as "phenomenal" by FATEA Magazine and named 'Album of the Month' and Runner Up in ‘Best Album of 2015 from a Female Artist’ by FolkWords, among numerous other accolades, awards and nominations.

Her sophomore album Long Lost Home is inspired by Ingushetia (Ghalghai Mokh) – the lost home of Daria's Grandmother Fatima Akhrieva. A mountainous republic in the south of Russia, it’s a land of immense beauty and harrowing tragedy, of fascinating culture and age-old traditions.

Daria's personal link to the stories injects the songs with raw passion and power; the single from the upcoming album, The Moon and the Pilot, has been described by Mike Harding as “one of the most beautiful new songs of the last 10 years”.

Pete needs no introduction to a local audience. He is a folk singer-songwriter with a strong emphasis on social commentary.