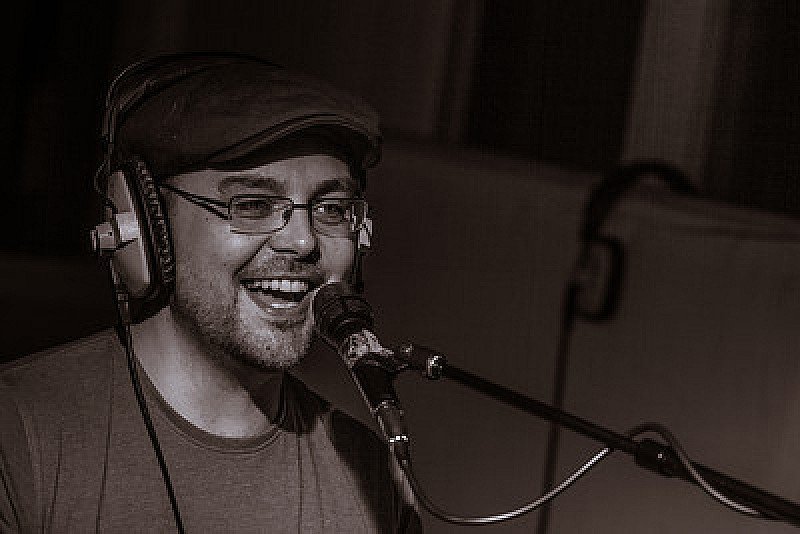 Dan Burnett has played thousands of gigs in many parts of the world - from a California beach blues festival, to The Savoy in London, and most things in-between! Over the last few years, Dan has written and recorded library music for TV & Film (including the Nicolas Cage movie ‘Stolen’, and the US TV series ‘Supernatural’) as a freelance composer for both Cavendish Music and Audio Network. He has gigged extensively in the UK, Europe and USA.


Dan was nominated as a finalist in The British Blues Awards 2015 & 2016, and endorses Kawai Pianos internationally, as well as occasionally working alongside Roland Europe for their piano products. In 2015 Dan launched his band's ‘E.P.’ in New York City, and in November 2017 released ‘Small World E.P.’ which is his first entirely solo production. Both releases have received international acclaim, reviews, and airplay, and Small World reached no 5 in the Independent Blues Broadcasters Association charts.