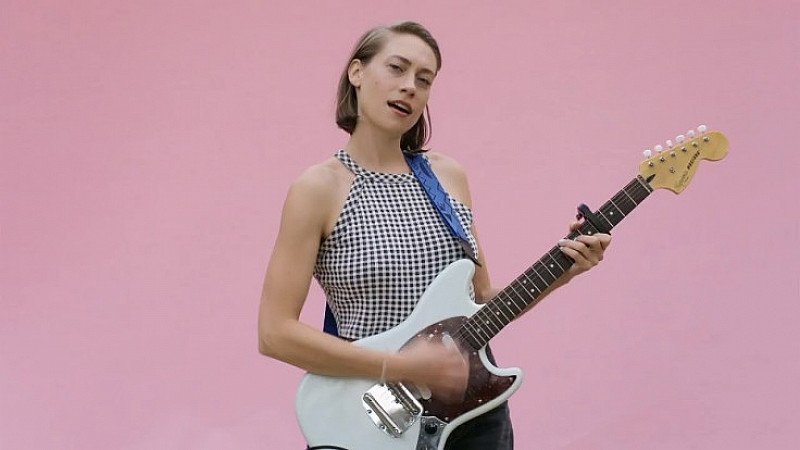 ”…Burch nails the thrills, anxieties, and heartbreaks that come with being in your twenties.” – Noisey

Comparisons to Courtney Barnett, Waxahatchee, and Eleanor Friedberger lie within her tight songwriting and infectious lyrics, and in the album's first single, which is as soaked in sun as the titular letter is in tea, Burch combines upbeat guitars with her woozy vocals in a way that is feisty and compelling.