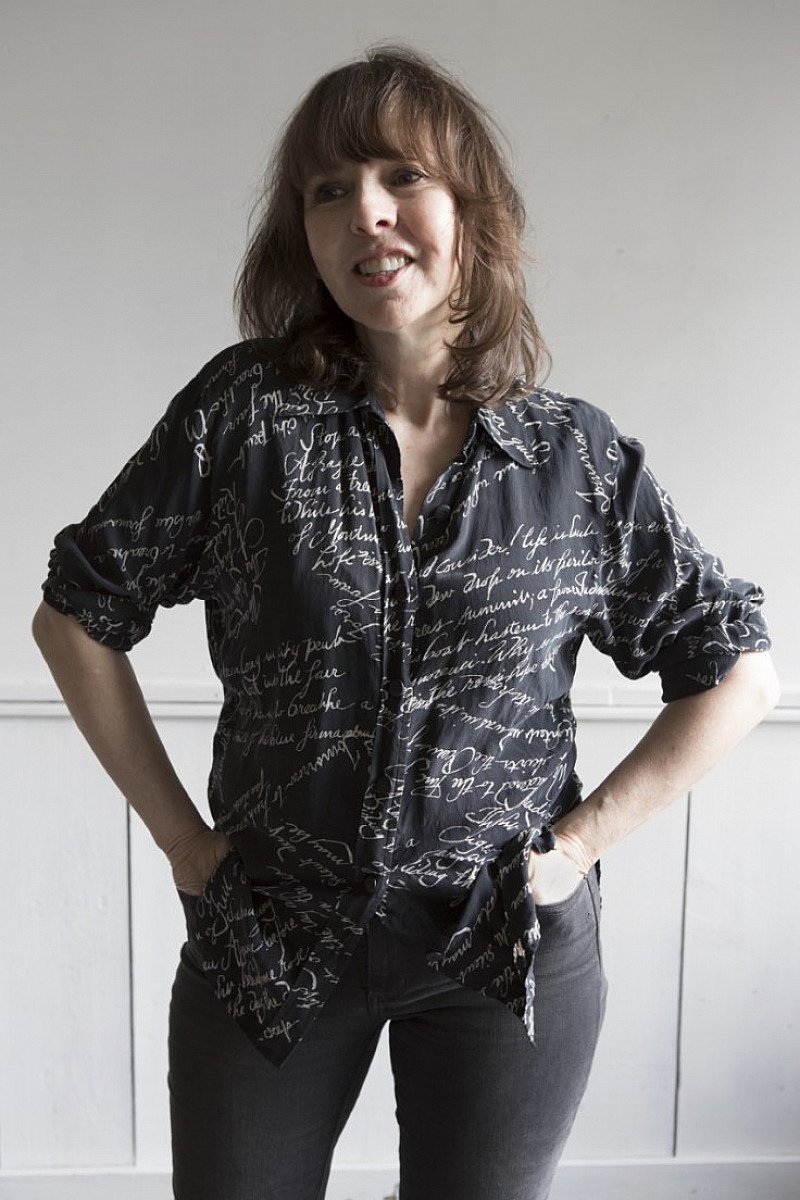 Amy Rigby is a songwriter, musician and performer best known for her album Diary Of A Mod Housewife and Little Steven’s Underground Garage favorite track “Dancing With Joey Ramone”. She was part of the late 70’s downtown NYC no wave nightspot Tier 3 gang and formed bands the Stare Kits, Last Roundup and The Shams before beginning her solo career. For the last twenty years she has toured the US, Canada, UK and Europe, appearing on Fresh Air with Terry Gross, Late Night with Conan O’Brien, World Cafe, Whad’Ya Know, All Things Considered, BBC Radio 6 Music’s Marc Riley Show and Mountain Stage. She lives with her husband and sometime duet partner Wreckless Eric in the Hudson Valley.

Amy's new solo album The Old Guys will be released February 23 2018 and available at the gig.