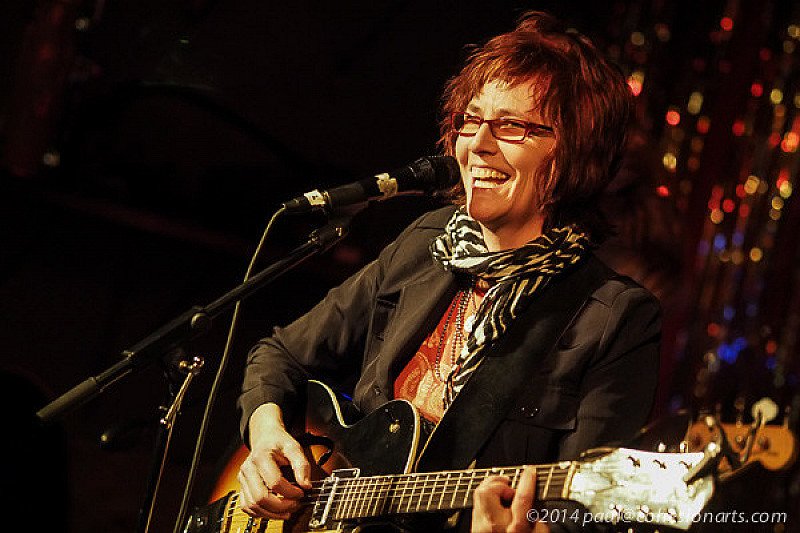 What separates Amelia White from most other songwriters in the Americana genre is her details. Like a short story writer steeped in the gothic humidity of the backroads, White illuminates the ordinary: “dyed black hair and ear ring feathers/she’s gotta put three kids through school – she’s sipping on the sly to keep her cool” (Little Cloud Over Little Rock).

“Boy sat on a bus in the only open seat, mittens in one hand and a backpack at his feet” (“Said It Like A King”). There’s a catchy melodic laziness to her rock and roll, an afternoon drive in the country, the top down, bare legs up on the dash, singing along to your favorite song: “When you feel like a sinking sun, you’re not the only one,” she sings, on “Sinking Sun” and you can almost taste the freedom of summer adolescence. The light threads through these songs. “Sunshine coming through my window/I found something that I wanted…you” she sings to a lover in “Super Nova,” and later the love turns dark in “Sugar Baby.” As the album winds to a close, White leaves us with the one-two political punch of “True or Not?” “There’s talk in the street that the deal is changing, everybody’s on edge, look around” and then gently releases us with the hopeful coda, “Let The Wind Blow,” written with UK darlings, The Worry Dolls. It’s a wistful dream: “Miles and miles I thought I’d found a place to call home and a hand to hold/I put good money on this one, I don’t like to be wrong, I don’t like to be wrong.”