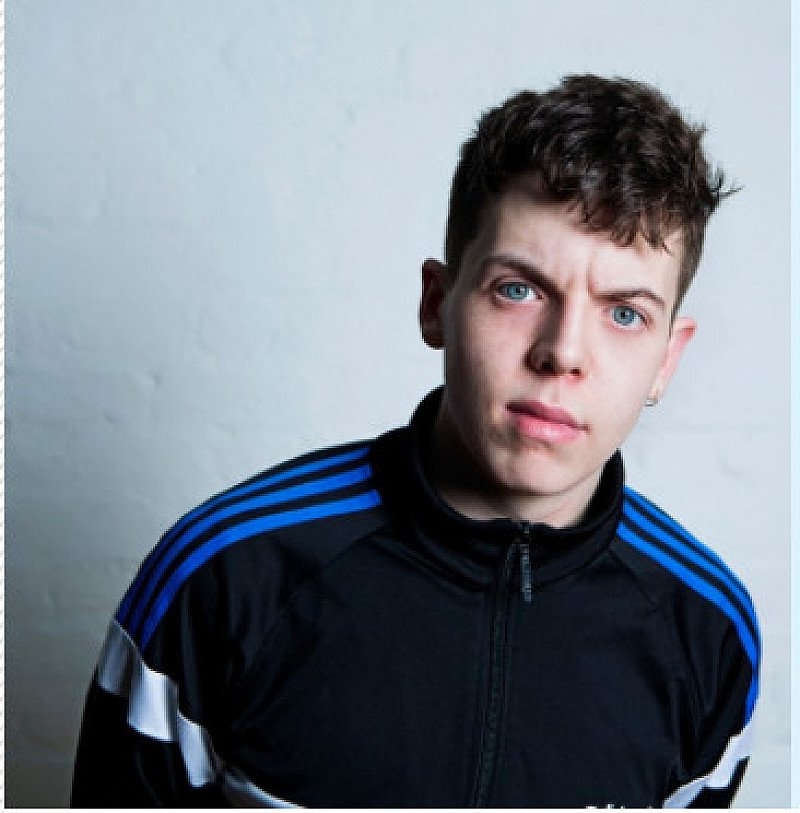 Ed Night brings a work-in-progress of his new show to Leicester Comedy Festival. God knows what it'll end up being about. Edinburgh Comedy Award Best Newcomer nominee, Leicester Mercury Comedian of the Year nominee. "Ed Night stands at the dawn of the new age of stand up" - Fest. "Some of the cleverest, funniest and most unassuming comedy I've encountered" - A Younger Theatre. As seen on BBC2 and E4.