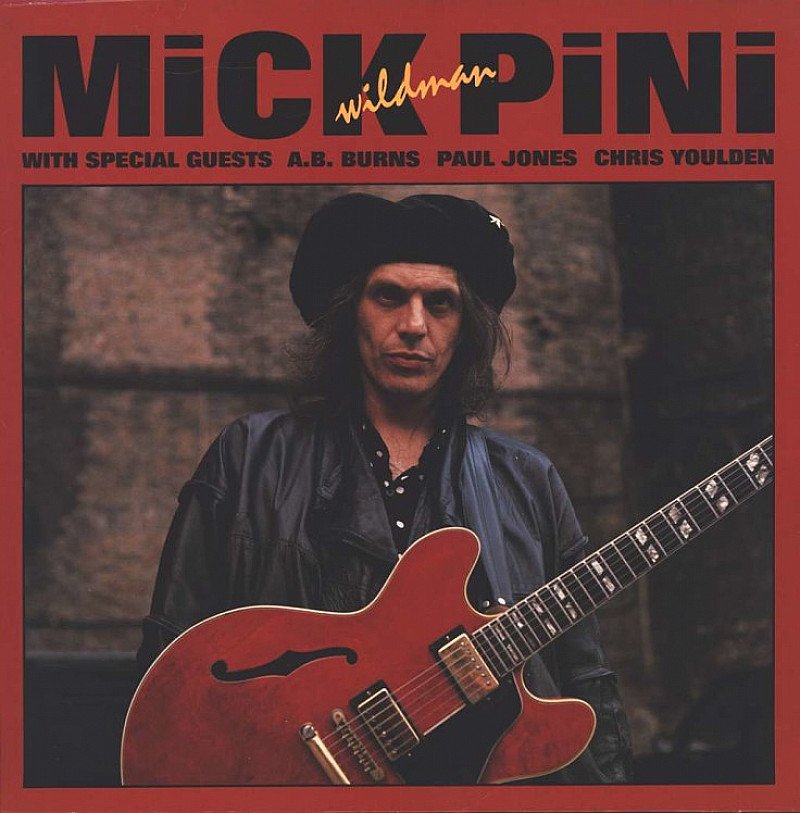 £3
As well as touring Europe with B.B. King and supporting such blues greats as Buddy Guy, Freddie King and Jimmy Rogers: Mick Pini has earned himself a strong following, particularly in Europe. Eric Clapton described him in 1996 as â€˜The legitimate successor to Peter Greenâ€™.

However, Mick Pini is unquestionably a unique living legend in his own right ... the genuine article. His authentic voice and outstanding guitar work personifies the blues in an inimitable way.

Mick has toured the world for more than 40 year. He lives, breathes, plays and sings the blues with genuine passion even his 1954 Fender Stratocaster smokes!