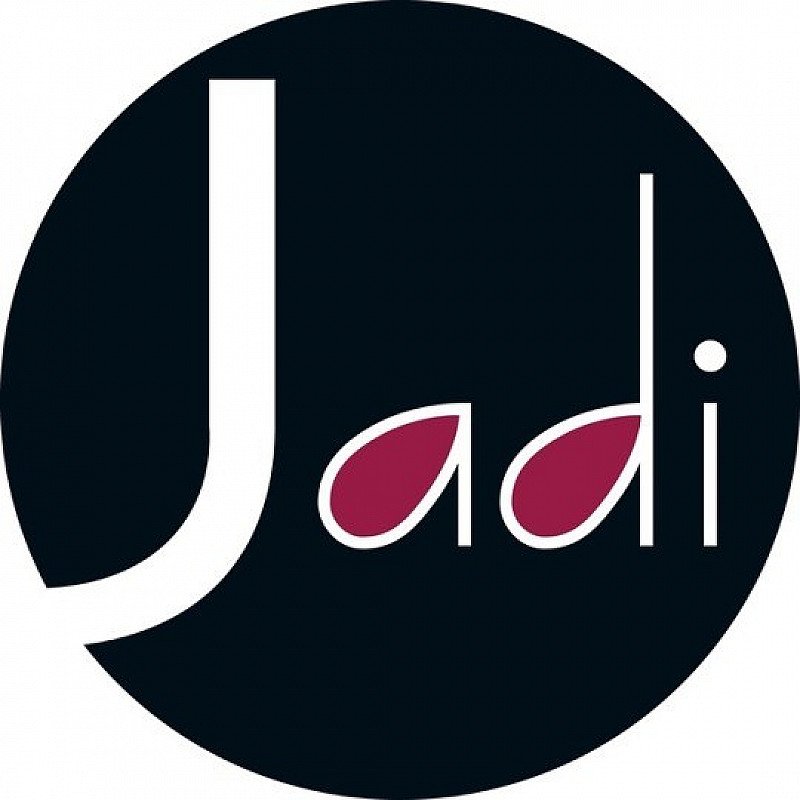 £4
For as long as she can remember, music has been Jules Armstrong’s passion. She grew up listening to an eclectic mix of musical genres thanks to her parents’ wide musical tastes. From a young age she sang in various choirs and studied the clarinet to grade 8, playing in a variety of bands, orchestras and ensembles. Jules also studied piano to grade 5 and music theory to grade 6 … but singing has always been her first love. After years of singing gospel, she now sings soul/funk/reggae/blues … only to find they’re actually surprisingly similar!

Dave Holland started playing guitar in 2000. His first love is blues & he is influenced by Peter Green, B.B. King & Robert Cray. Dave has been in many covers bands that include Bluestone, Bad Lucille, Moondance, Timeline & Blue Sunset. Dave is now the guitarist in Jadi, covering many genres including soul, funk, ska, reggae & blues. Dave always plays with a smile & thrives on being part of a band.

Drummer and backing vocalist Adi Wood has been gigging since the early nineteen eighties. In 2006 he joined Mick Ridgway’s Mojo Hand, a band with a reputation as Leicester’s hardest working blues band, as well as various side projects including acoustic blues band The Blues Demons. After Mick’s retirement, Adi remained with the band for a further two years, before joining blues band The Deuces for a year followed by disco function band Jacuzzisoup. He has also guested with Blueswamp Southern, Tony Alles Bluesville, Rollo Markee, Mama Don’t Allow and Ann Duggan. He formed Jadi with Jules and Dave in 2017.