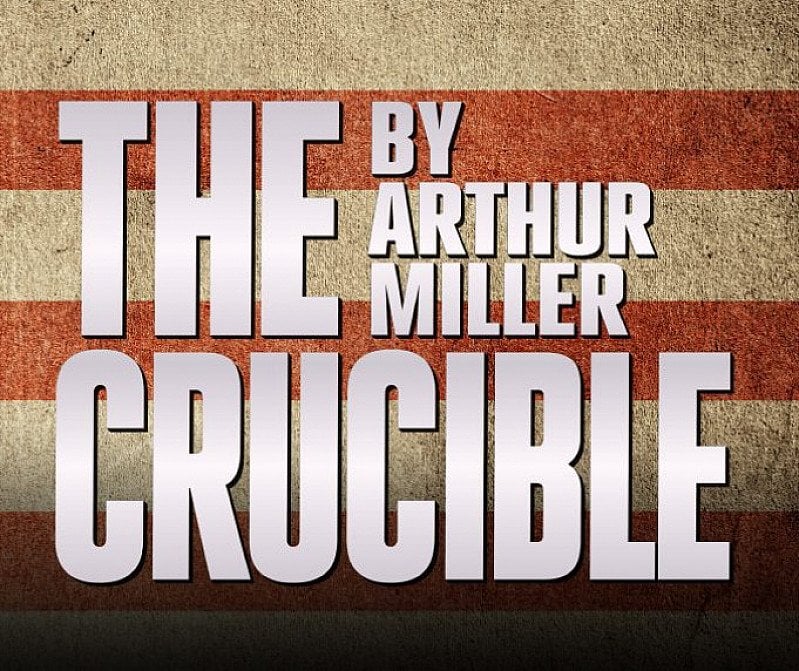 Winner of the 2007 Olivier Award for Best Revival, Arthur Miller’s The Crucible is a thrilling window on the Salem witch hunts of 1692, where superstition and repression are exploited for emotional and political gain.

This post-truth play holds particular significance in the current political environment, with division and exclusion recurring themes in both Miller’s work and in today’s wider world. What is truth? A political tool, a vehicle for fear, a weapon used in an ideological war, a trial by jury or trial by rumour, a scapegoat, paranoia, fake news… sound familiar?

The Crucible is an interpretation of the brutal McCarthyism of American politics in the 1950s, the art of making accusations without proper regard for the evidence. Where suspicion and personal grievance turned friend into enemy, neighbour against neighbour and shows the terrifying fragility of truth when faced with mis-information, hysteria and false accusation.

Regarded as a central work in the library of American drama, this gripping new production is performed by a talented company of drama and performing arts students from De Montfort University.