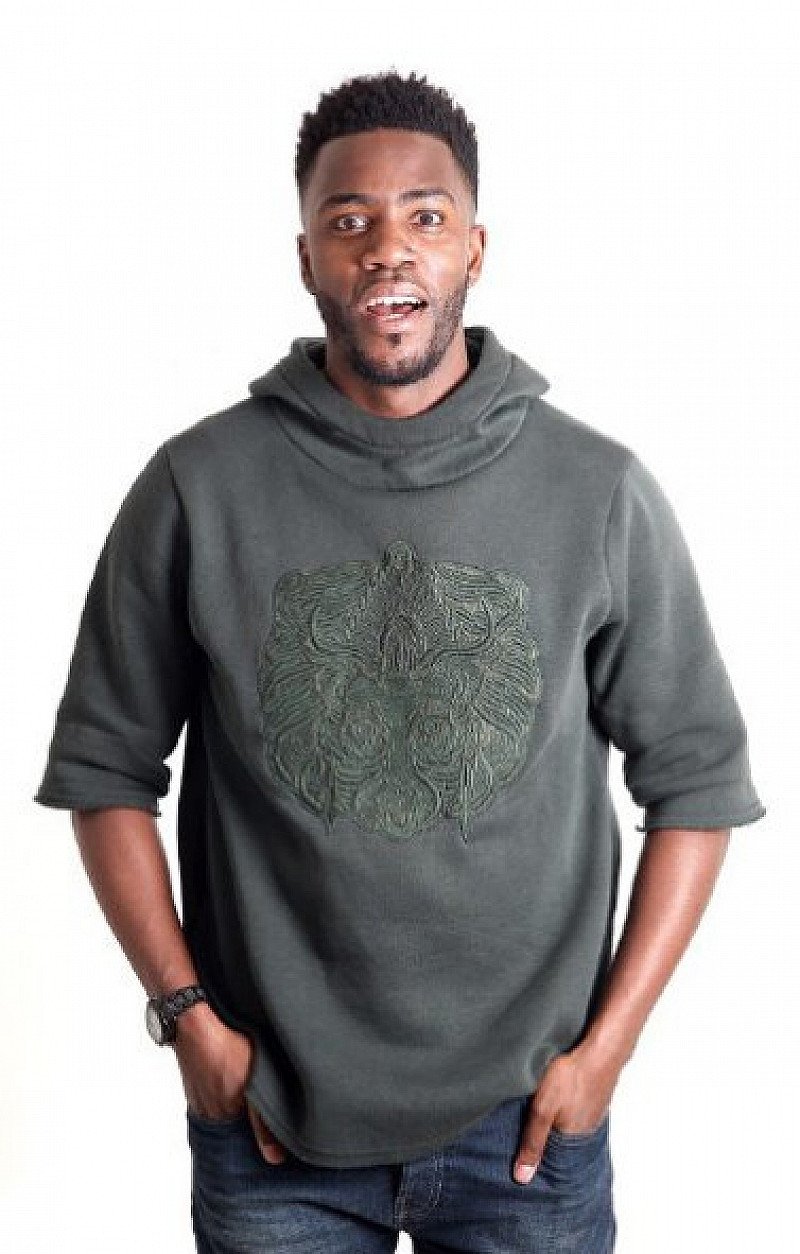 DISCOUNTS
15% off for Members

After selling out the 2017 leg of his smash hit Coupla Cans Tour in a matter of minutes, online sensation Mo Gilligan is adding a string of new shows for 2018 by massive popular demand!

With his high-energy style and stunning physicality, Mo is one of the UK’s fastest rising social media stars with an online reach running into multiple millions. His sketches regularly go viral, trend and are co-signed by some of the most famous names in international music including Drake and Stormzy. He’s already collaborated with the likes of The BET Awards in Los Angeles, hosted Tinie Tempah’s Ibiza closing party performing to over 10,000 people and consistently hit well over a million views for every new sketch offering he has released on social media.