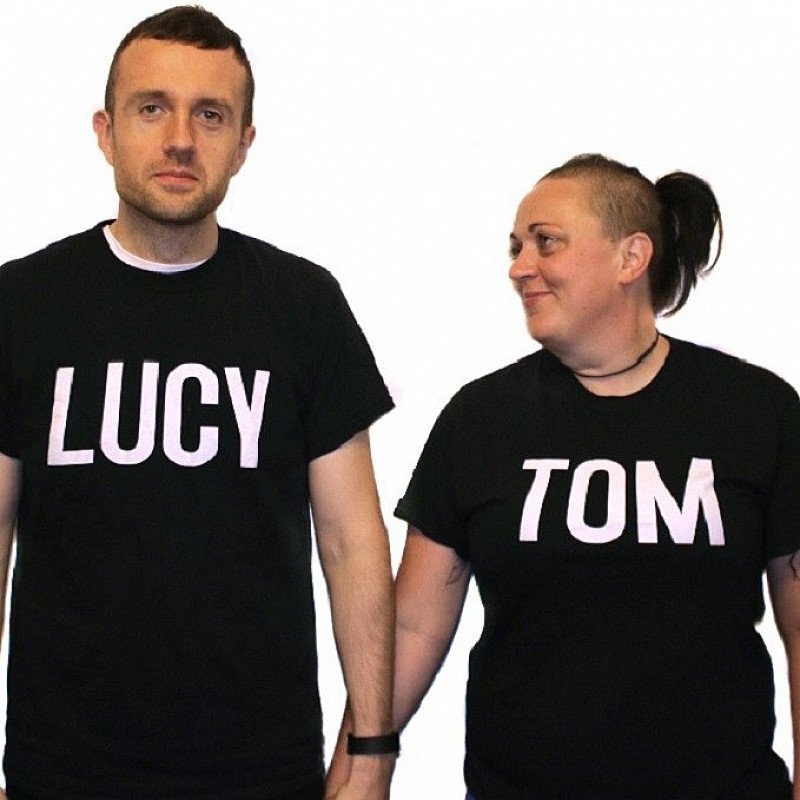 Following on from the reasonable success of last year, Leicester based sketch comedy duo Lucy Thompson, nominated for 'Best Debut' at Leicester Comedy Festival 2016, and Thomas Rackham, NATYS 2016 Finalist, return with another hour of shambolic sketch comedy in your eyes, ears and laps (if near the front). "am I supposed to be turned on?" - audience member, Leicester Comedy Festival 2016