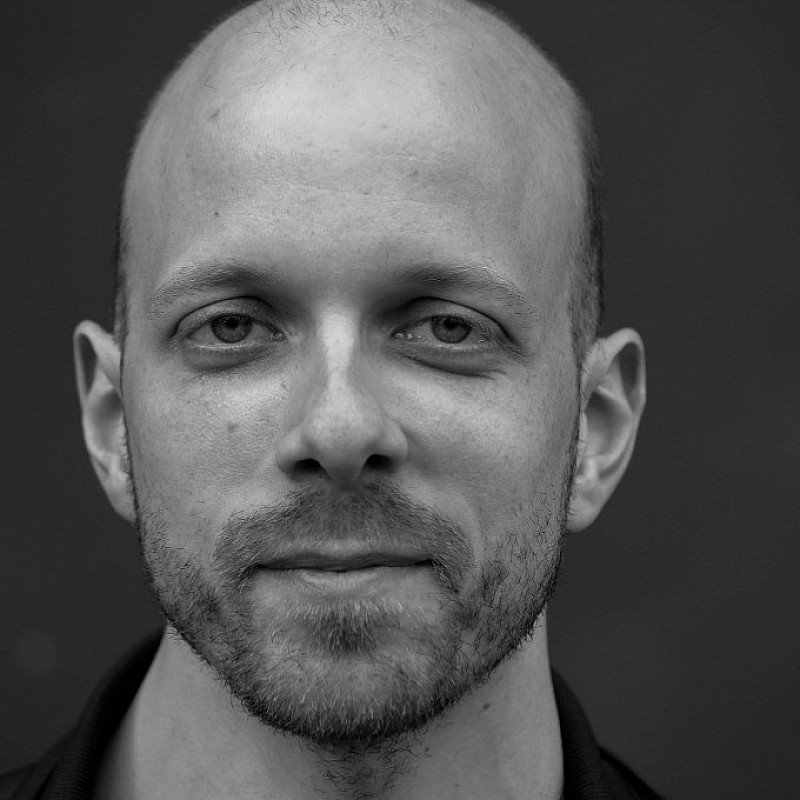 The Italian who was too funny for his own country brings to Leicester Comedy Festival his new work in progress. A natural storyteller, observant Catholic and hypochondriac, Luca is ready to entertain you with his gentle, endearing dark humour. Winner of So You Think You're Funny (2015), Luca appeared at the Just For Laughs Festival in Montreal (2016) and has performed at the Edinburgh Fringe Festival since 2014.