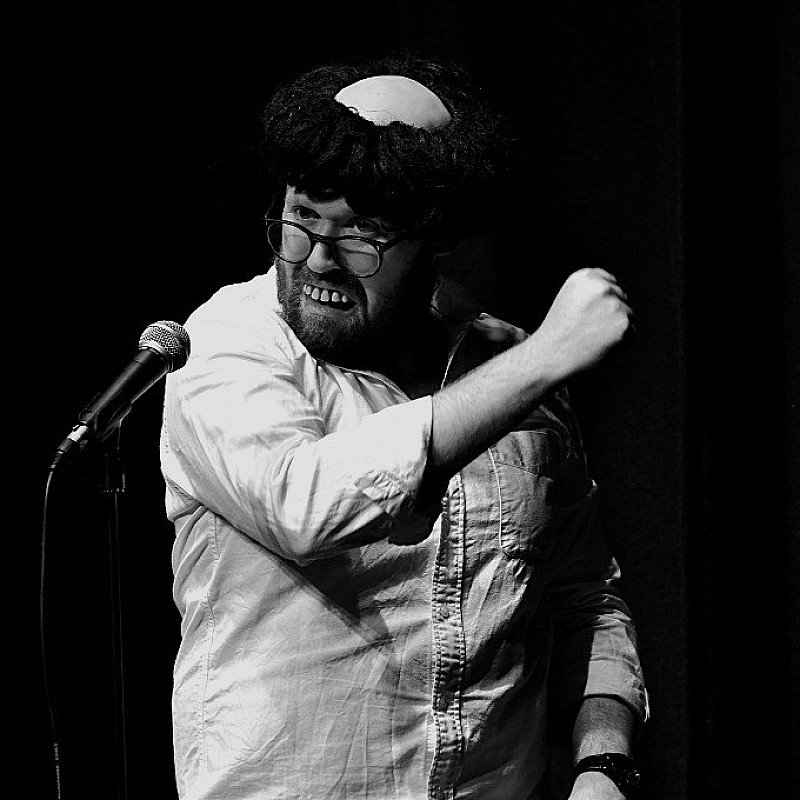 The only winner of both the Best Show and Best Newcomer prize at the Edinburgh Comedy Awards returns for the first time. An hour of "richly idiosyncratic comedy, frequently compared to Tony Hancock" (**** Guardian), that's enjoyed sell-out seasons in Edinburgh and London. Star of his own BBC Radio Four series and BBC3's Top Coppers. "Funny and intellectually ambitious" (***** Evening Standard). Directed by Jon Brittain (Olivier Award winner).