HOW DO YOU DO THIS? 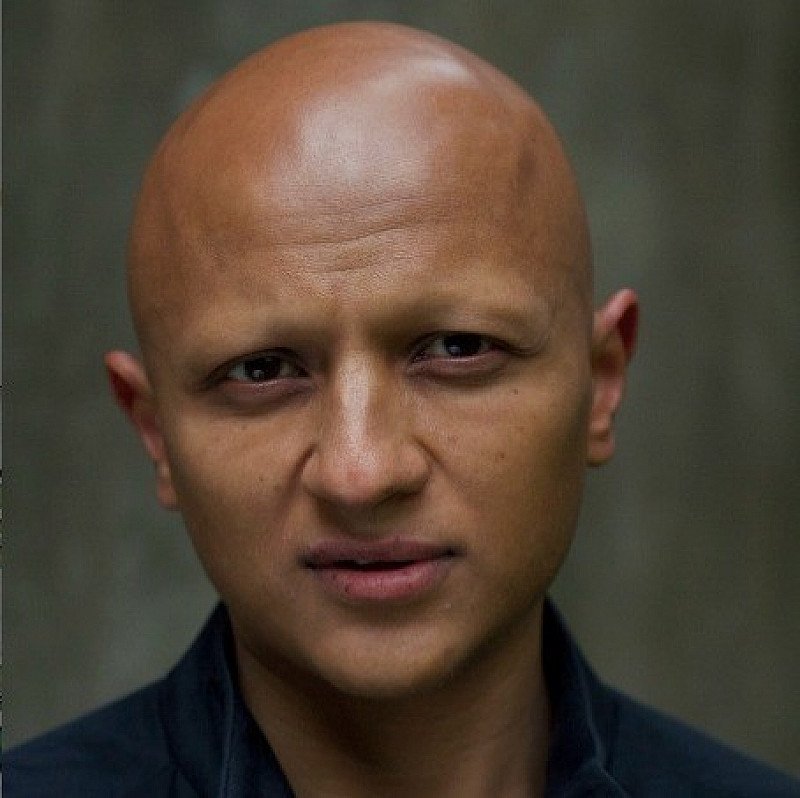 HOW DO YOU DO THIS?

Arnab Chanda (Noel Fielding’s Luxury Comedy, Hunderby, Russell Howard's Good News, 2007 Chortle Best Newcomer Nominee) returns to live performing for the first time in 7 years with his solo debut, a personal storytelling show about his parents immigrating to England, his childhood, growing up abroad, his father’s death, getting alopecia, and basically, not knowing how to do life. He simply asks for kind and forgiving audiences who won’t bite his head off, or cause him further trauma. This show is a mix of comedy and not-comedy. “Star of tomorrow… he’s a rare talent on the U.K. circuit” -The Herald “Arnab Chanda is the funniest person on earth.” -Simon Amstell