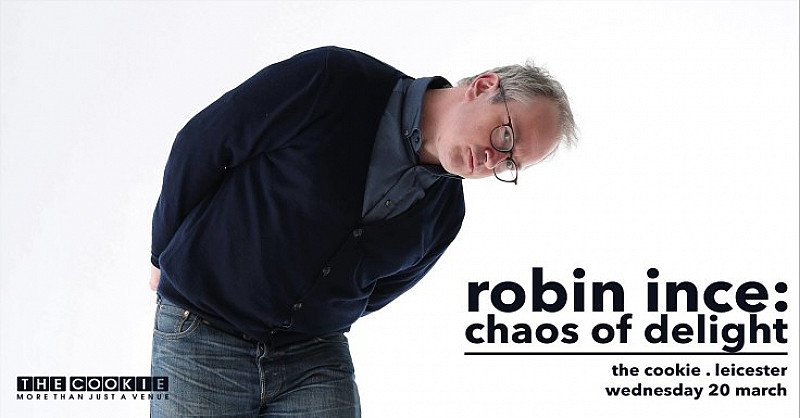 Robin Ince is a multi-award winning comedian and broadcaster.
The Sony Gold and Rose d'Or are just two of the awards he has won for his hugely popular Radio four series, the Infinite Monkey cage.

He was nominated for best live show at the British Comedy awards, received the Time Out award for outstanding contribution to comedy and has three Chortle awards.

He is the proud winner of Pointless Celebrities and is the author of numerous books, most recently How to Build a Universe Part One, written with Professor Brian Cox, and I'm a Joke and So Are You

His shows have been described as 'a bundle of fascinating and surprising digressions and uncanny impressions' The Times ****
"the art of brilliant babble...packed six hours of material into two" The Scotsman ****