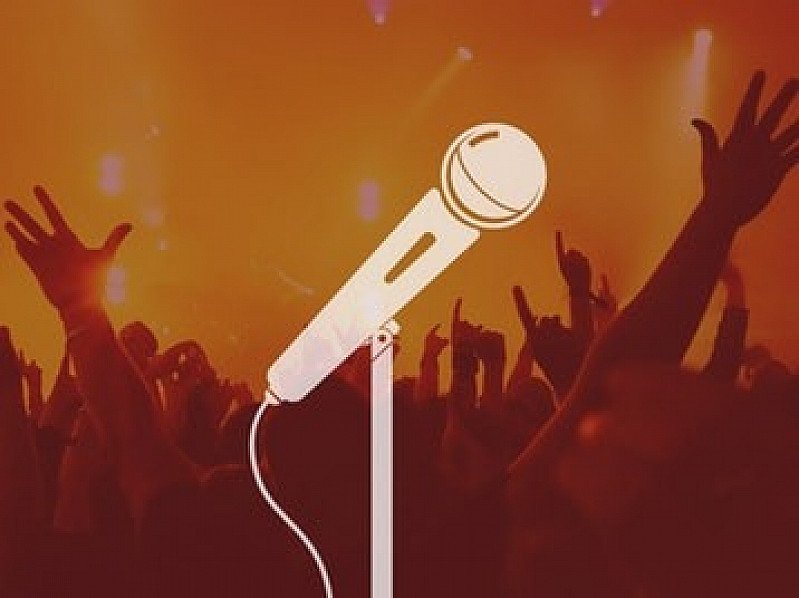 Jacob Hawley
Jacob began stand up in 2013, and has crafted a friendly, energetic style that combines storytelling with subtle observations.

Jack Barry
Stand-up and sketch comedian and resident compere at Mild Friends Comedy Club, in Oxford, of which he is a co-founder.

'... his spontaneous conversational delivery makes his flow seamless and measured... I predict that Barry will be one to look out for in the future…' (Broadway Baby)