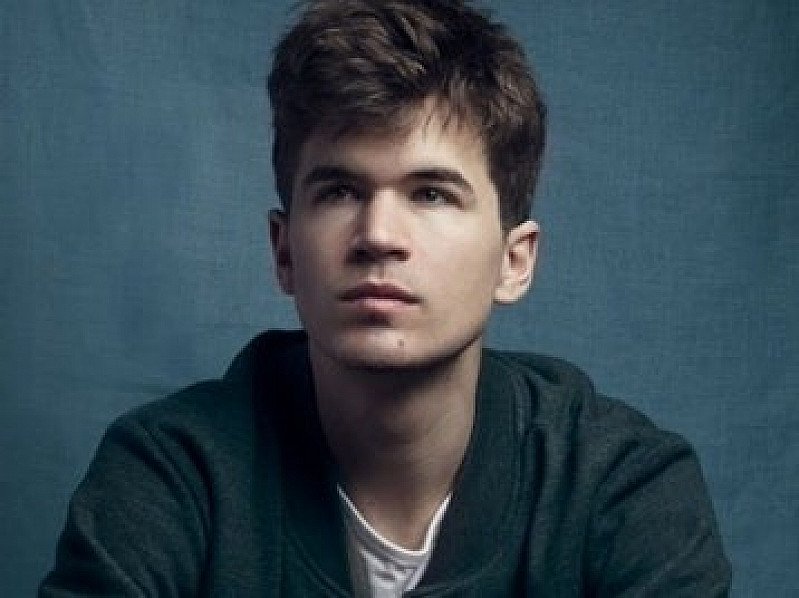 Apologetic Eton and Oxford alumnus, Ivo started stand-up in 2009 at the age of 18, and 8 months later became the youngest ever winner of the prestigious So You Think You’re Funny award for new acts at the Edinburgh Fringe.

Now a regular fixture in the clubs and theatres of the UK circuit, his gauche charm and crafty, self-aware wit has proved a hit with audiences of all ages, and led to appearances on multiple TV and radio shows including Live At The Apollo, Mock The Week, Comedy Central At The Comedy Store, As Yet Untitled, Live From the BBC and Fighting Talk.