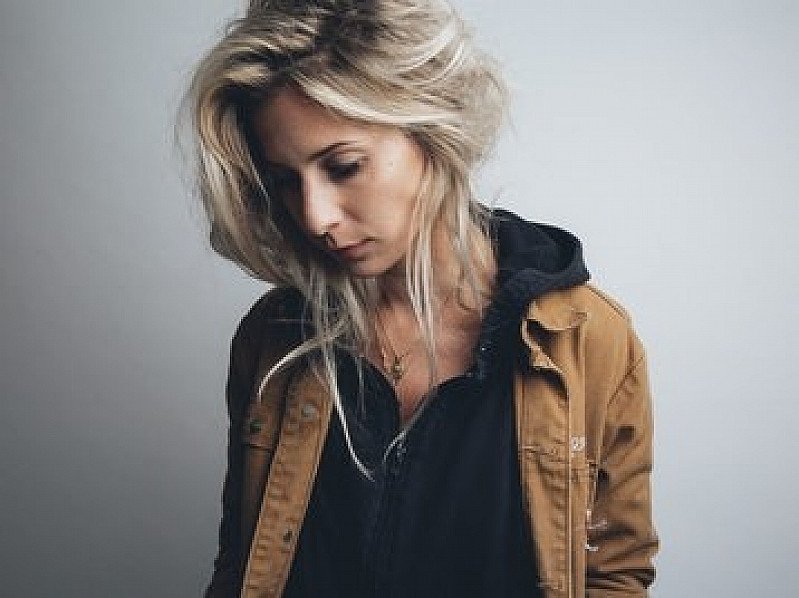 Fronted by Alicia Bognanno, Bully was born in 2013. Bognanno was an engineer who had cut her teeth working at Electrical Audio in Chicago. Together with guitarist Clayton Parker and Reece Lazarus on bass, they made a debut album which received unanimous critical acclaim and Bognanno became a point of intrigue.

A rock icon in the making, with her signature scream, messy blonde hair hanging in her face, with formidable skills as both a player and an engineer who prefers recording to tape. 'The coarse Cobain head-scream of Bully singer, songwriter and guitarist Alicia Bognanno is its own resuscitating jolt of protest', said Pitchfork. 'She spends much of Feels Like tearing the house down with her howl'.

The success propelled the band into an exhaustive touring cycle with spots on huge festivals such as Bonnaroo, Lollapallooza and Pitchfork Music Festival.