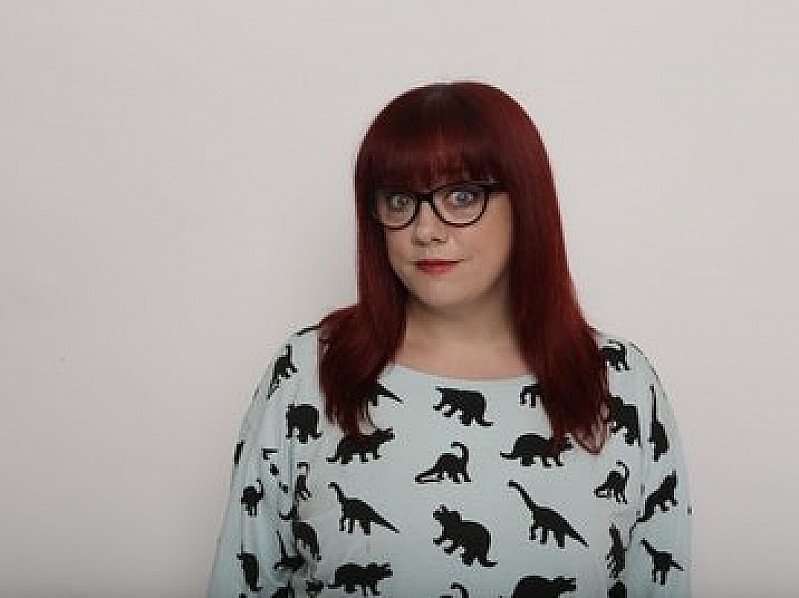 In March 2017 it was announced that George would present Top Gear spin-off Extra Gear giving him his TV debut just a couple of years after he started in stand-up.


Angela Barnes
Before becoming a comedian, Angela worked in health and social care. In 2011, she won the BBC New Comedy Award and became a finalist at the 2011 Latitude Festival New Act of the Year competition. Since then Angela has become a regular on BBC’s The News Quiz, Newsjack and Mock The Week.

“Feels like a sure-fire bet the instant she utters her opening lines.” (The Scotsman).

“The pace is fast, the material strong and the delivery perfect” (Chortle).