Posted 3 years ago by Snizl for Sue Townsend Theatre 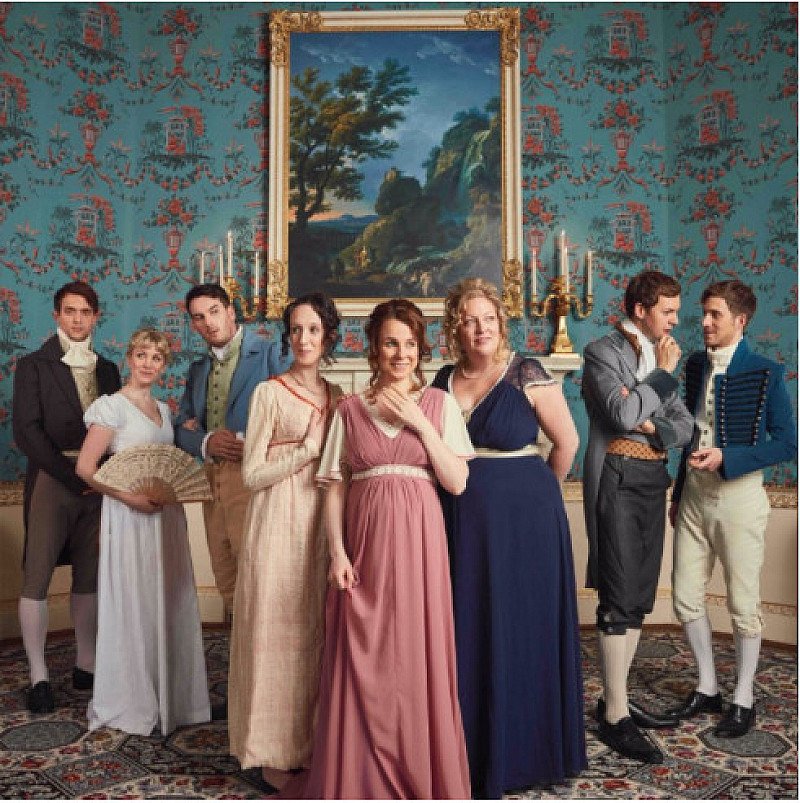 By Snizl for Sue Townsend Theatre

Join the all-star cast as they improvise a hilarious new Jane Austen masterpiece, based on a single audience suggestion. Previous "lost" works include Sixth Sense and Sensibility, Double 0 Darcy and Mansfield Shark. No two shows are ever the same! Performed in period costume with live musical accompaniment, this award-winning comedy smash is not to be missed. Swooning guaranteed. 'A potboiler of a parody, joyously performed' ***** (Times )