Posted 2 years ago by Snizl for Queen of Bradgate 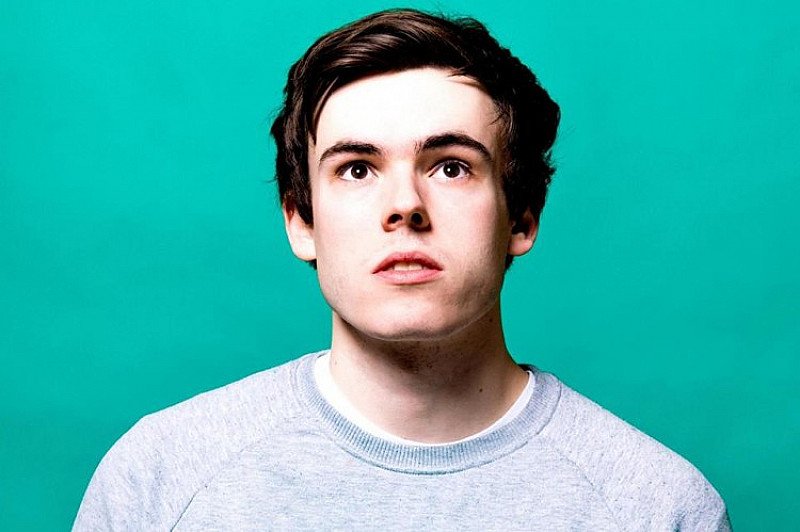 By Snizl for Queen of Bradgate

Rhys James from Mock The Week (BBC2), Roast Battle (Comedy Central), his own radio series (BBC Radio 4) and Harpenden (Hertfordshire) brings a work in progress comedy show to Leicester. The show is called Whistle-Lolly because of a one-liner in it that frankly might not even make the cut - but what a ride we're going to have finding out.