Posted 3 years ago by Snizl for Queen of Bradgate 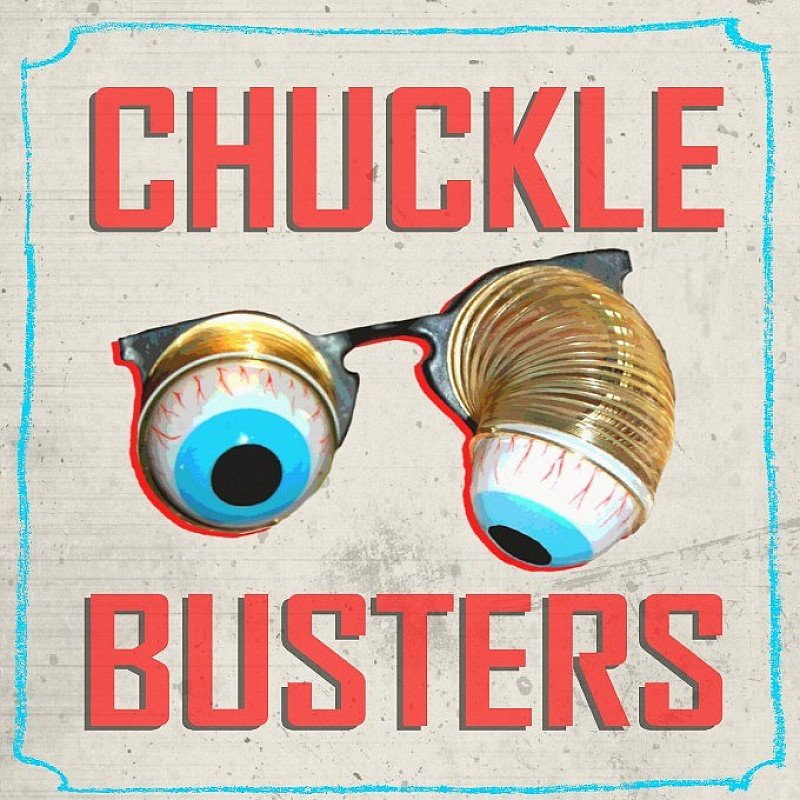 By Snizl for Queen of Bradgate

Tickets are £5 or Pay what you want at the venue