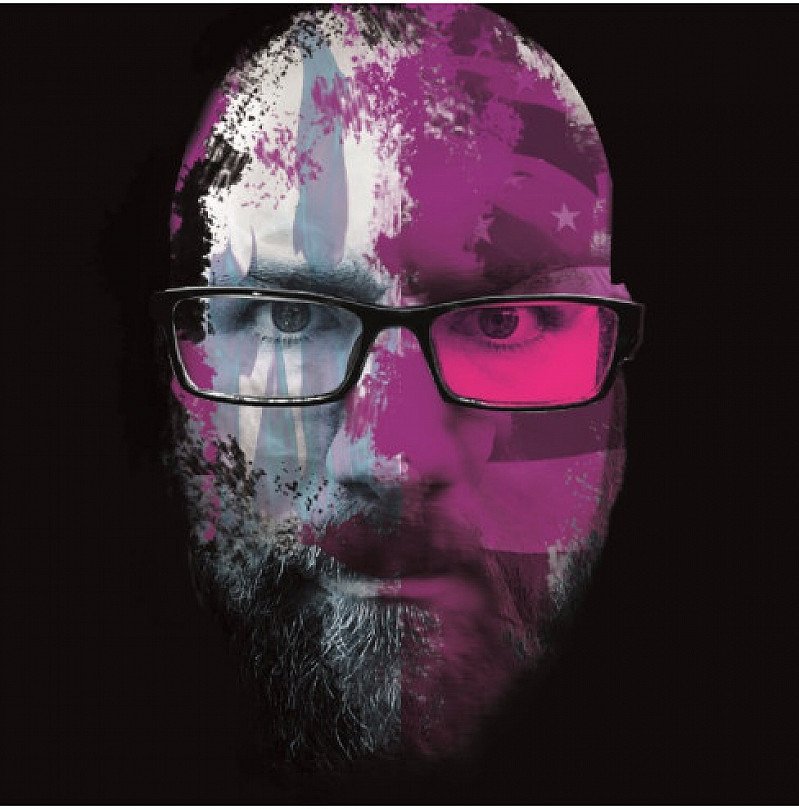 Award-winning comedian Scott Gibson is back on the road with his sold-out, smash-hit Fringe show, ‘Like Father, Like Son’. An honest and frank insight into the men who have influenced and impacted Scott’s life - the good, the bad... and the indifferent. An unexpected reunion with his father, along with the death of his grandfather in late 2014 forced Scott to take a closer look at the men in his family, and to ask if there really is any truth in the old saying “like father, like son”? “Snortingly hilarious... it’s a superb hour, with polished storytelling holding the audience in thrall from start to finish - a huge number of laughs from beginning to end” Chortle “Irvine Welsh meets Billy Connolly” Evening Standard"