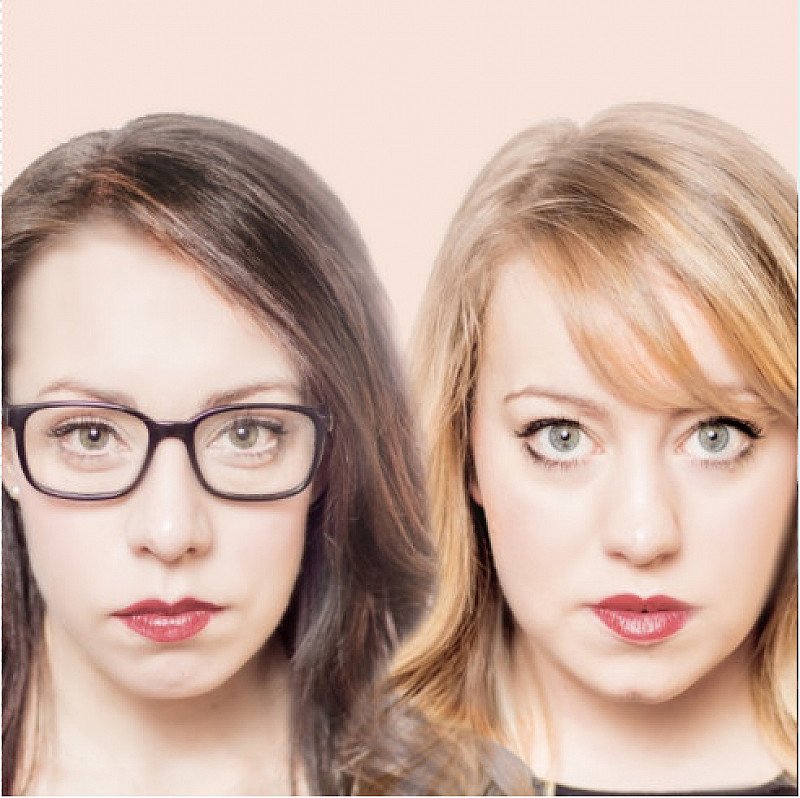 "If Flanders & Swann and Flight of the Conchords and Garfunkel & Oates had a six-way time-travelling gang-bang that somehow mixed all their DNA, the offspring might end up sounding something like Flo and Joan" (Chortle). Fresh from a sold-out run at the Edinburgh Fringe Festival 2017 musical comedy sisters Flo & Joan (The 2016 Song) present an hour of their comedy songs. Now Magazine Audience Choice Award 2017 (Toronto Sketchfest).